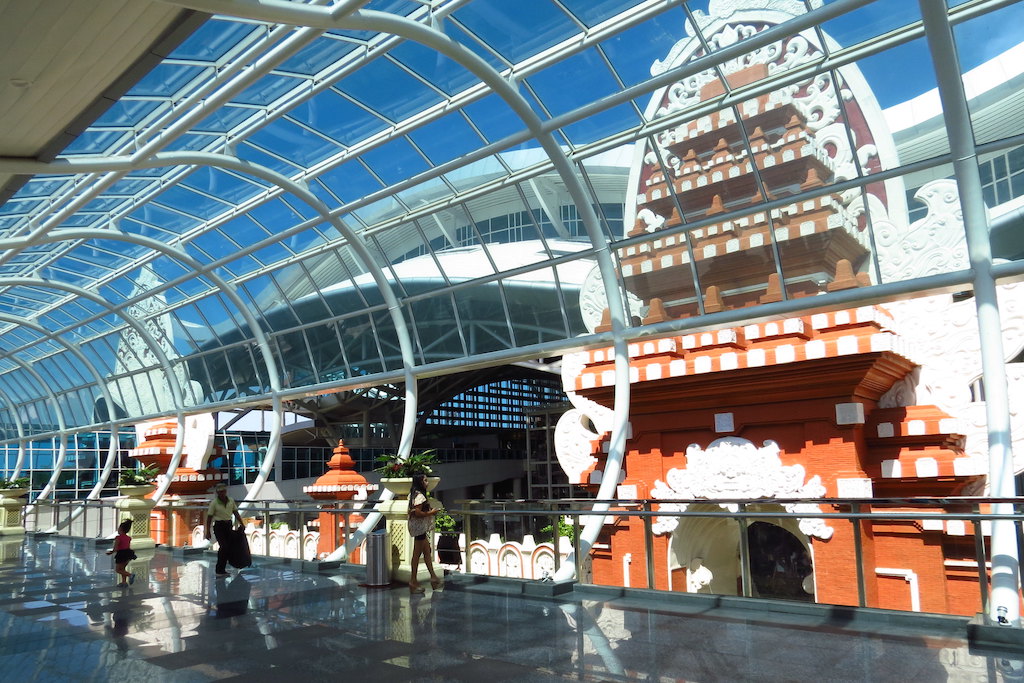 Seen from a nationwide perspective and despite the continuing massive slump in tourism arrivals year-on-year, the number of foreign nationals visiting Indonesia has shown gradual signs of improvement over the past few months.

Quoted by Kompas.com, the head of the National Statistic Agency (BPS), Suhariyanto, said: “The number of foreign tourists in August 2020 remains limited to just 165,000 people traveling on business.”

Suhariyanto shared these numbers during a virtual press conference broadcast on the BPS Youtube.com Channel on Thursday, 01 October 2020.

Suhariyanto explained: “The total of 165,000 foreign travelers (in August) shows a flat characteristic. Indications that a recovery is underway in foreign tourists (coming to Indonesia) will require a long time and depends on how public health is handled in Indonesia and other countries. On a month-to-month basis, any increase is minimal. Seen on a year-on-year basis (with 2019), foreign tourist arrivals are down 89.22%.

Indonesia continues to restrict the flow of foreign travelers into Indonesia, requiring foreigners wishing to enter the country at this time to demonstrate a genuine need to do so and fulfill several regulatory requirements.