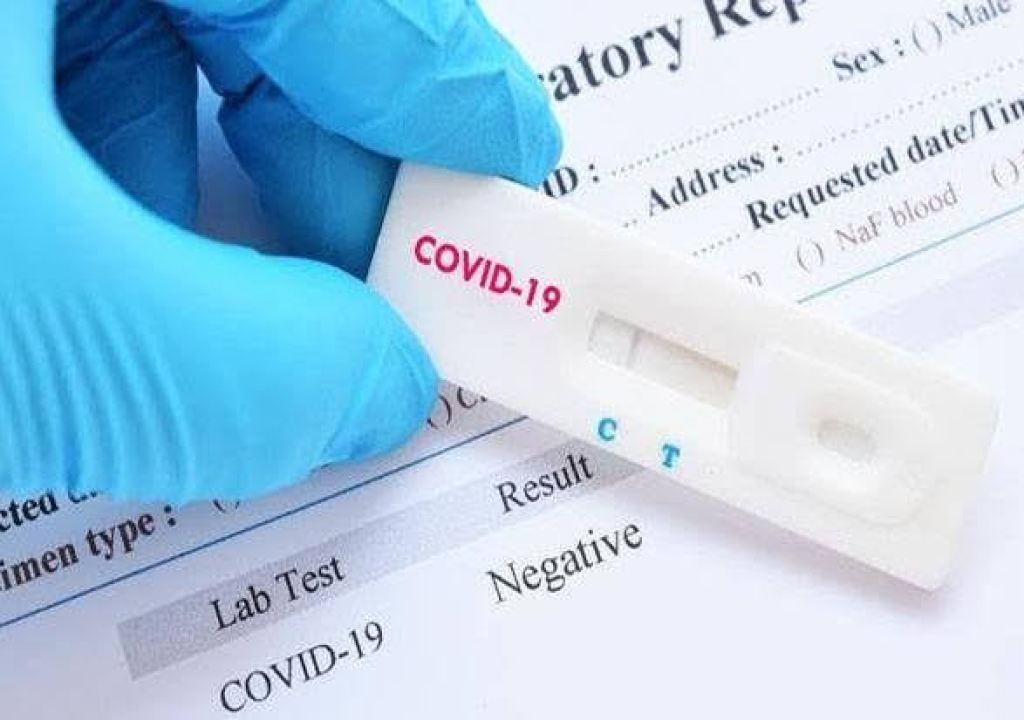 Realiarakyat.com identified the the perpetrators as Ukrainian national as Olena Mukh (25) and Russian Dimitri Anokhin (41). Mukh told police thatshe works as a lawyer in her homeland.

Commenting on the two foreign nationals caught with counterfeit test certificates, the Head of the Bali office of the Ministry of Justice and Human Rights, Jamaruli Manihuruk, said on Friday, 05 March 2021: “So, if they are found at fault, they can then be the subject of an administrative sanction from Immigration, as is normally done. The decision whether or not they will be deported or will be restricted to one area of the country remains to be determined.”

The case is being handled by the Singaraja, North Bali, immigration office while the two foreigners are in the Karangasem Police Precinct’s custody where they were taken on 03 March 2021.

The two are accused of presenting a counterfeit PCR certification, allegedly issued by the Siloam Hospital in Denpasar. The “false” health certificates were presented to Port Officials at Padangbai in East Bali as the two arrived on a boat from Lombok.

The two foreign nationals told police they obtained the certificates in a restaurant in Lombok from a man named Steve. A further check by police with Siloam Hospital in Denpasar confirmed that the pair’s certificates were bogus.