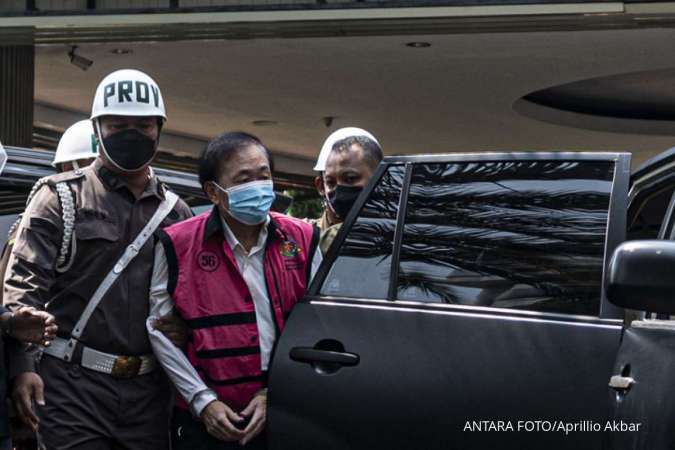 Teams from the Attorney General’s office have seized the assets of an Indonesian businessmam Surya Darmadi located across three provinces of Indonesia – Jakarta, Bali, and Riau,

As reported by Sindonew.com, Darmadi is currently charged in a corruption case involving Rp. 78 trillion in two separate cases. One is the result of allegations of malfeasance by the Corruption Eradication Commission (KPK) involving the change in the status of jungle land in Riau. The second case alleges Darmadi, via his company PT Duta Palma Group in Riau, illegally usurped land measuring 37.095 hectares.

In Bali, as reported by Balipost.com, Prosecutors have taken action based on a ruling made by the Denpasar High Court (Nomor: 5/Khusus/Pen.Pid.Sus-RPK/2022/PN/ Dps). Prosecutors seized a parcel of land held by PT Menara Perdana measuring 26,730 square meters on Kuta Beach occupied by the Hotel Holiday Inn Resort Bali and the adjacent Hotel Holiday Inn Express Bali.

Another parcel of land in Kuta comprising 2,000 square meters owned by the Duta Palma Group has been seized as part of the corruption case.

In Riau, the government has seized a piece of land measuring 10,944 square meters on which stands a building operated by PT Duta Palma in Pekanbaru.