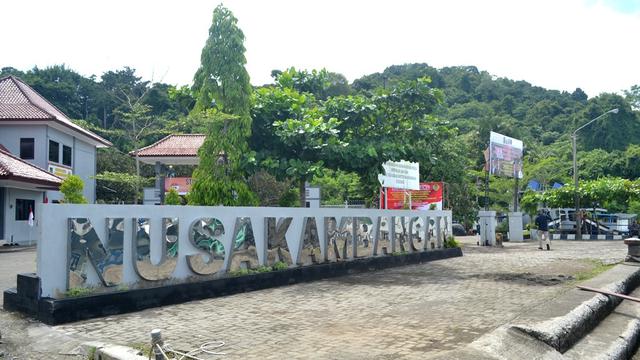 Eighteen inmates from Bali’s notorious Kerobokan Prison and Bangli Narcotics Prison – 3 of whom are foreign nationals convicted of narcotics offenses, ere shifted to Indonesia’s island penal colony at Nusakambangan Island in Central Java in the middle of the night on Wednesday, 16 December 2020.

As reported by NusaBali, the 18 prisoners transferred to Indonesia’s “Devils Island” were almost all convicted of narcotics violations.

Before the prison transfer was conducted, all 18 convicts underwent health protocols for COVID-19, including a PCR Swab Test.  The nearly 1,000 kilometers, 16-hour transfer was done by bus under an armed police escort.

Bali’s spokesperson for the Ministry of Law and Human Rights, Surya Dharma, explained that 3 of the 18 convicts transferred to Central Java were taken from the Special Narcotics Prison located in Bangli Bali. Adding, “Those who were moved from Bali had remaining sentences of more than five years.”

The three foreign prisoners transferred to the island prison were: Ho Ping Kwong and Man Chun Kwok – both of Hong Kong, and U.S. national Christian Beasley. The two Hong Kong citizens were part of an international narcotics syndicate.

American Christian Beasely is serving an 8-year prison sentence for smuggling 5.7 grams of hashish via parcel post sent to him in Bali. Beasely may have been transferred to remote Nusa Kambangan Island in partial retaliation for his failed escape from Bali’s Kerobokan Prison in December 2019.

Beasley was recaptured a few days later on Lombok Island.