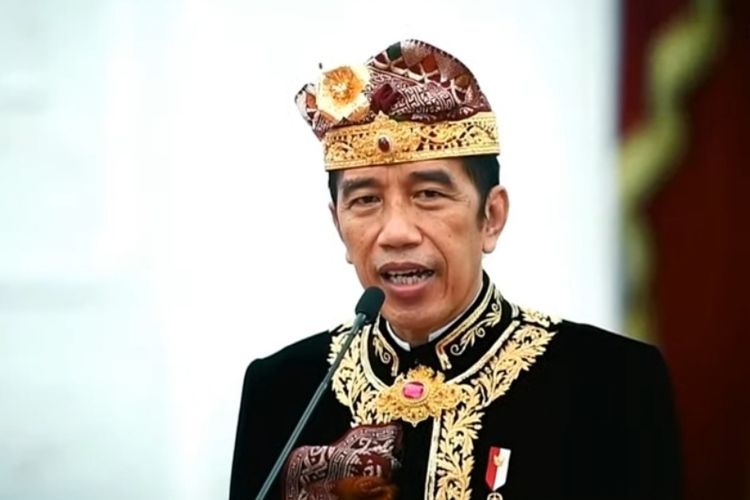 Because of the prolonged and lingering effects of the COVID-19 Pandemic, the Bali Arts Festival (PKB) in 2021 will be conducted in a hybrid format – a mixture of live performances and online live streaming.

As in years past, most live performances will take place at the Bali Art’s Center (Taman Budaya Art Center) in downtown Denpasar.

Another change in the latest edition of PKB, all performances will take place in enclosed (indoor) spaces.

As reported by Tribun-Bali.com, this year’s Bali Arts Festivals, unlike past PKBs that opened with a grand parade presided over by the President of Indonesia, the 2021 43rd edition of the Event was conducted in a virtual format with the President officiating online from the National Palace in Jakarta on Saturday, 12 June 2021.

The month-long 43rd PKB will include 73 separate performances from more than 10,000 artists from across Bali and foreign performers.

The central theme of the 43rd PKB is the care of the natural environment in sustainable ways.

The budget for the 43rd PKB is estimated at Rp. 7.7 billion shared between the Bali Provincial Government and the 9 regencies/municipality, paying approximately Rp. 500 million each.

The Rp. 3.2 billion to pay the performers is taken from a special budget of the Provincial Administration of Bali. As a result, money allocated for performers this year is substantially less than for past PKBs when an estimated Rp. 6 billion was set aside to pay performers.

Officials freely admit that the continuing pandemic has compelled reduced budgets for the 43rd PKB.