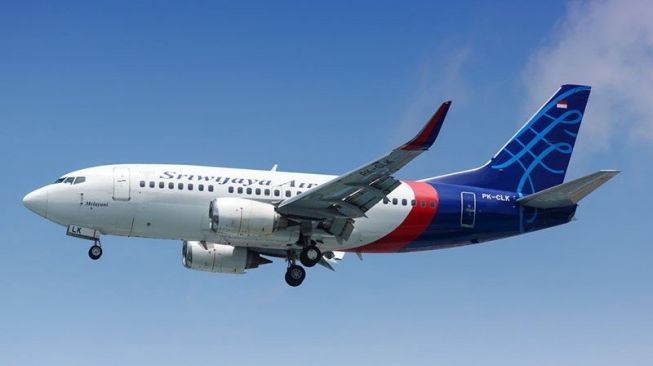 A Sriwijaya Air flight operating from Jakarta to Pontianak on Saturday afternoon, 09 January 2021, crashed into the Java Sea just four minutes after take-off, killing all 62 passengers and crew aboard.

SJ 182 was a 26-year-old Boeing 737-500 aircraft configured to carry 112 Economy Class and 8 Executive Class passengers, meaning the ill-fated plane was operating at less than 50% of its rated capacity.

Initial reports from an air flight tracking service indicate the plane had just passed an altitude of 10,000 feet when it lost contact and began a steep dive into the sea.

Quoted by The Jakarta Globe, Soerjanto Tjahjono, discounted those claiming the aircraft’s age was a factor in the crash. “No matter what the age [of the plane] is, as long as its maintenance follows the Transportation Ministry’s air transportation regulations, there should not have been an issue,” he said.

Most of the passengers were residents of West Kalimantan. No foreign nationals were listed as passengers.

The plane took off at 2:36 pm on Saturday and had been cleared to climb to 29,000 feet. Air traffic controllers noted that the plane was veering in a non-assigned direction to the northwest only four minutes into the flight. When controllers attempted to contact the flight deck for clarification, they received no response.

The Internet flight tracking service – Flight Rader showed the plane lost more than 10,000 feet of altitude in less than a minute, suggesting a steep dive toward the sea. Local witnesses near Laki Island north of Jakarta reported hearing two loud explosions near the time of the flight’s disappearance.

A full-scale multi-agency recovery operation has identified the crash site and commenced the grisly task of recovering body parts, luggage, clothing, and debris from the crashed aircraft located only 17-23 meters below the ocean’s surface.