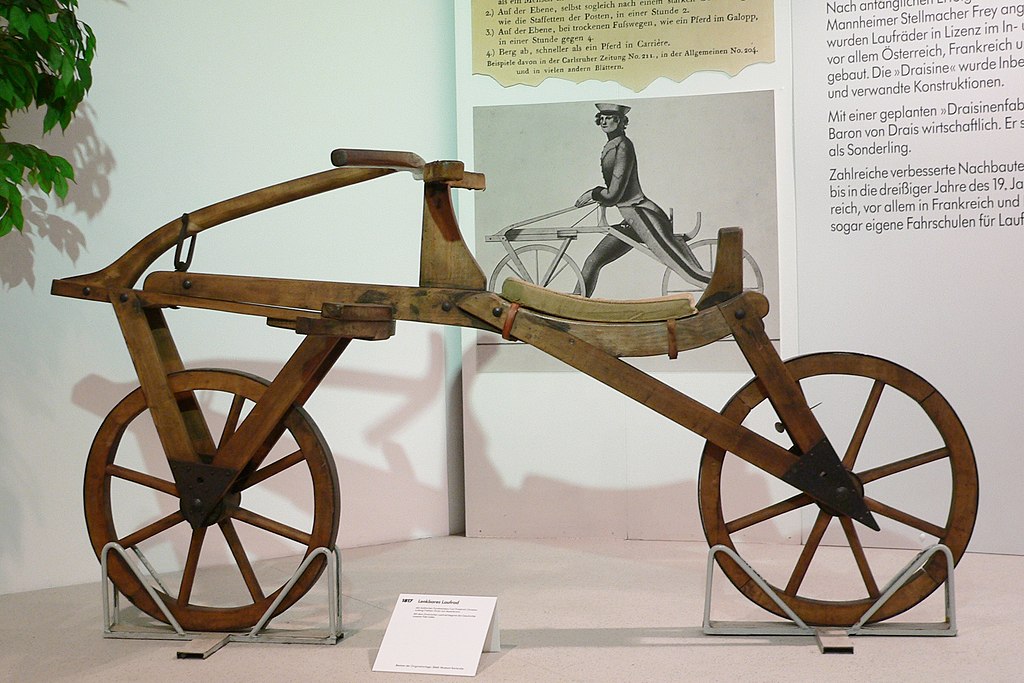 Bali and Beyond “X File”

The explosion of the Tambora Volcano, located 310 kilometers northeast of Bali in West Nusa Tenggara, on 10 April 1815, was the greatest observed volcanic explosion in recorded history. In an eruption of biblical proportions, scientists estimate 140 million tons of magma were ejected into the atmosphere and was blamed for the deaths of some 71,000 people on the otherwise sparsely populated island of Sumbawa.

The unprecedented amount of volcanic ash expelled into the jet stream was linked to profound climate change in 1815-1816, when some 36 cubic kilomemeters of volcanic ash were circulating in the upper atmosphere. This literally “precipitated” severe temperature drops and wet weather conditions across Europe and North America. In turn, this climatic change triggered widespread global crop failures. While it is impossible to know the actual cost of human life, best estimates calculate 10,000 people died on the day of the eruption and at least 81,000 more perished because of starvation and illness on the slopes of Tambora and the surrounding regions in the Indonesian archipelago.

As reported in an analysis of the historical event published by Kompas.com, the “global winter” linked to the explosion saw Europe and North America record 1815 and 1816 as the years “without a summer.” In June 1816, snow fell in Albany, New York (USA). Global temperatures decreased between 0.4 to 0.7 degrees Celsius. Global crop failures occurred across vast regions. Pennsylvania (USA) recorded frozen, ice-covered rivers in July. Hundreds of thousands died from hunger worldwide due to the widespread effects of the climatic change linked to Tambora’s eruption.

Tambora and the Invention of the Bicycle

An interesting historical aside from these events is the natural disaster’s role in the bicycle’s invention. The global climatic catastrophe caused many people’s deaths, and the horses used in farming and transportation.

LiveScience.com reports that in 1817 a German, Karl von Drais, began experimenting with a two-wheeled vehicle that he popularized in Europe to address the acute transportation shortage caused by the lack of horses. Rudimentary antecedents of the modern bicycle, Drais’ two-wheeled vehicles were initially named “dandy horses” and “hobby horses.”

Drais’s early bicycle version weighed as much as 23 kilograms with wheels made of wood instead of rubber. The seats were constructed of leather affixed with nails to the wooden frame of the “bike.” Chains to drive the wheel did not exist in the early model, propelled by two pedals attached to both sides of the bike’s front wheel.

Drais actively promoted his early “bicycle” to the public in France and England, where they quickly became popular. An Englishman, Denis Johnson, inspired by Drais, designed a version of the two-wheeled vehicle to sell to his fellow countrymen. Johnson’s bicycles became so popular that they were considered a public safety threat to pedestrians and banned during the 1820s. By the 1860s, bikes using wooden frames but with wheels constructed of metal were a common sight on the streets of England and Europe. In 1862, German Karl Kech introduced the innovations of chain-driven pedal assemblies.

The eruption of the Tambora Volcano in Indonesia in 1815 brought many monumental changes to the world. This period of global cooling has ironically become “history as a prelude” to the modern-day existential threat of climate change. The starvation and failed crops in Europe and North America triggered mass migrations that changed the course of human history. In China, the Tambora Volcano destroyed harvest for three years. In response, Chinese farmers planted a more robust crop of poppies, a development that is blamed for the opium-use epidemic that followed. In 1816, The Lord Byron fled personal scandal and the miserable weather of England resulting from the Indonesian volcano and moved to Switzerland. Suffering from “group depression,” accented by the glumness of “missing summer,” he sheltered indoors on Lake Geneva with Percy Shelley and Mary Shelley (nee Godwin) to write several ghoulish tomes that included Frankenstein.

And not to be forgotten, the ubiquitous bicycles we all know today connect to that volcanic explosion on an island east of Bali on 10 April 1815.

Tambora: A Volcano that Changed History