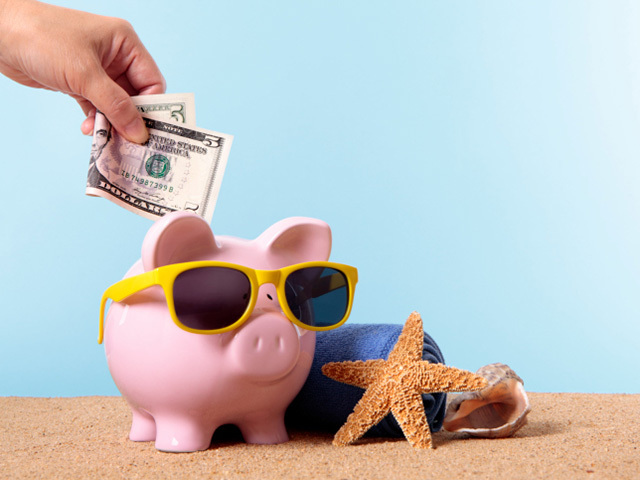 As reported by Beritabali.com and Metrobali.com, the Regency of Badung’s Representative Council (DPRD-Badung) is lending its support to a proposal put forth by the Traditional Village of Kuta to levy an admission or access fee to the public wishing to use Bali’s iconic Kuta Beachfront.

The admission fee, known locally as a “retribution,” will purportedly be used to maintain and upgrade the entire beach area. The proposal to reap revenues from Kuta Beach visitors was first put forth by DPRD-Badung Commission III member, Nyoman Graha Wicaksana, who met with the press on Monday, 28 September 2020.

“I support the initial idea that came from a community gathering held in the Kuta Traditional Village, “said Wicaksana – a politician from the PDI Party for Struggle. “The imposition of this levy,” he continued, “has been implemented at many other coastal tourism objects.” He alluded to Pandawa Beach, Melasti Beach, and other beaches in Bali.

He also insisted that if introduced in an orderly fashion, the admission fee should not deter the number of visitors visiting Kuta Beach.

Given the continuing pandemic, Wicaksana said there is little chance that the proposed retribution system would come into effect anytime soon. Adding: “Not in the near future, especially now, that there is still the Covid-19 pandemic.”

Accordingly, Wicaksana called for a careful study to determine the amount to be charged, and when, exactly, the fee should be introduced. He also said that any decision to go forward with an admission charge system cannot be taken unilaterally by the Traditional Village of Kuta and must include the legislators for the Regency of Badung in the decision-making process.