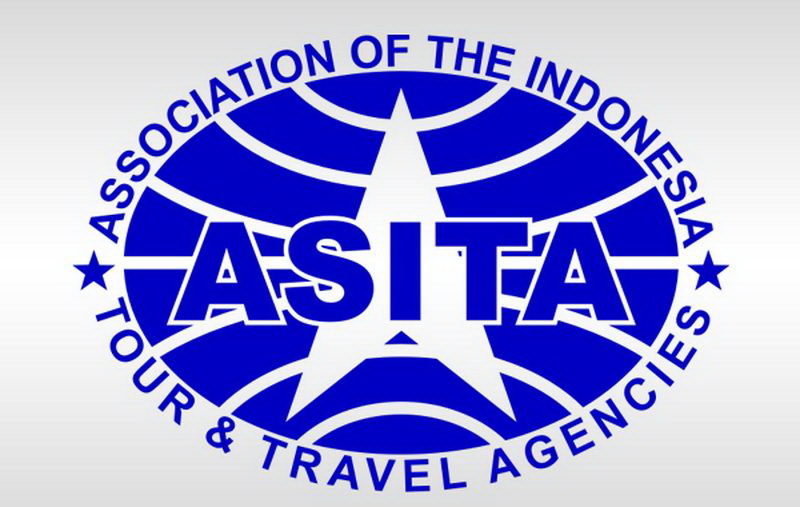 The Bali Chapter of the Indonesian Association of Travel Agents (ASITA-Bali) has descended into an atmosphere of organizational disarray after a Palace Coup following steps to unseat and replace the organization’s current chairman and general secretary.

As reported by NusaBali, the current board of directors for ASITA-Bali, elected to head the group of professional travel companies in Bali for the period 2016-2021, has been dismissed by the National ASITA Board of Directors. Ousted in the move were ASITA-Bali chairman I Ketut Ardana and secretary I Putu Winastra.

The two letters at the center of the conflict were signed by the Jakarta-based general chairman and deputy-secretary of ASITA’s National Board of Directors, Dr. N. Rusmiati, and General Bahriyansyah.

The basis or specific reasons for the suspension and replacement of the current leadership of the Bali chapter of ASITA were not spelled out by the organization’s national leadership.

The controversial dismissal letter did, however, reference Chapter V, Section 15, paragraph (2) of ASITA’s Charter alleging a failure to comply with points 2.1, 2.2, and 2.5 of the by-laws.

The letter also referenced other sections of the ASITA Charter claiming the ousted board had damaged the organization by failing to carry out decisions agreed by the membership of ASITA-Bali.

Sunyoto and Sudiarsa have been given six months to form an organizing committee to plan and execute the upcoming extraordinary general meeting.

When NusaBali contacted Eddy Sunyoto on Tuesday, 04 August 2020, he confirmed his appointment as ad interim chairman of ASITA for the Province of Bali. He told the press that he would follow the orders of the Board of Directors of ASITA by maintaining day-to-day operations and cooperation with the government to coordinate efforts by ASITA members to restart Bali’s tourism, badly affected by the current global pandemic.

Sunyoto said the main task of the interim leadership of ASITA-Bali was to prepare for the extraordinary general meeting in six months when a new leadership will be elected.

Meanwhile, the ousted chairman of ASITA-Bali, I Ketut Ardana, says he rejects the suspension of the Board and their replacement with ad interim appointees. Ardana said the two letters that dismissed the current chairman and secretary and appoint an interim board violate ASITA’s charter and by-laws. According to Ardana, the appointment of a caretaker leadership for ASITA-Bali is only permitted if the current leadership resigns or is somehow permanently impeded from completing their term of office.

Because of this, Ardana underlined he remains in charge of the Board of Directors of ASITA-Bali until his term of office ends in 2021. He said he rejects the two letters issued by the National Board of ASITA and is preparing further steps, including actions available under the law.

Ardana continued, saying: “We do not accept such arbitrary treatment that violates the charter and organization’s rules and regulations. ASITA is a large organization that is almost 50 years old. We need to safeguard the mandate and authority of ASITA.”

Ardana said it was the responsibility of all the regional ASITA chapters to ensure the authority and that a professional posture is fostered and protected so that it can work to help the government generated much-needed foreign exchange from national tourism.

The chairman of the Bali Tourism Board (Gabungan Industri Pariwisata-GIPI), Ida Bagus Agung Partha Adnyana (Gus Agung), lamented the current internal conflict within the leadership of ASITA-Bali. “In short, we regret that this conflict is happening in Bali’s tourism community that is (already) in a troubled condition,” said Gus Agung.

The GIPI chairman said such open conflict could only deplete the unity and energy needed to rebuild Bali tourism during the current global pandemic. At the same time, Gus Agung said GIPI must refrain from interfering in the internal affairs of ASITA. He urged all involved in the conflict to consolidate and coordinate the smooth operation of the association of Bali travel and tour agents. Adding: “Don’t waste your energy on matters that seem to me are not urgent. Later, when the COVID-19 pandemic is solved, we will have time to deal with such matters.”

Separately, the former chairman of ASITA-Bali (1990-1994), Bagus Sudibya, echoed a similar sentiment. He urged the management of ASITA Bali, both those appointed on an interim basis and those suspended from office, not to descend into quarrels and fights.

Sudibya said there were more important tasks at hand than only quarreling about minor issues. The problem at hand is that the tourism industry in Bali has collapsed because of the COVID-19 pandemic.

Sudibya compares Bali to a household in which the homeowner is suffering from heart disease. Why an ailing heart? The former ASITA-Bali chairman explained that Bali’s economy is very dependent on tourism. “This (tourism) that must be rescued. This (tourism) must become our priority to remedy in cooperation with the government and other parties,” he said.

Sudibya said the situation of Bali tourism must be kept conducive. This is more necessary now that the Island has reopened to visitors, albeit in limited numbers.

Continuing his warning, Sudibya said: “Let’s not break our rice bowl.” He said that the business of tourism is best described in the phrase “seeing is believing” and ensuring that tourist visitors can believe what they see. Continuing, he added: “Imagine, the coronavirus has only existed for six months. Bali has already suffered losses of Rp. 75 trillion. This is a lost opportunity.”

NusaBali reports that the suspension of the ASITA-Bali Board is linked to the Bali’s chapter failure to comply with directives set by the National ASITA Board completely. Reportedly the suspension order from Jakarta is supported by a dissident faction within ASITA-Bali that does not approve of Ardana’s leadership. Accordingly, the governing council of ASITA in Jakarta issued the letter suspending the current leadership and appointing an interim administration.