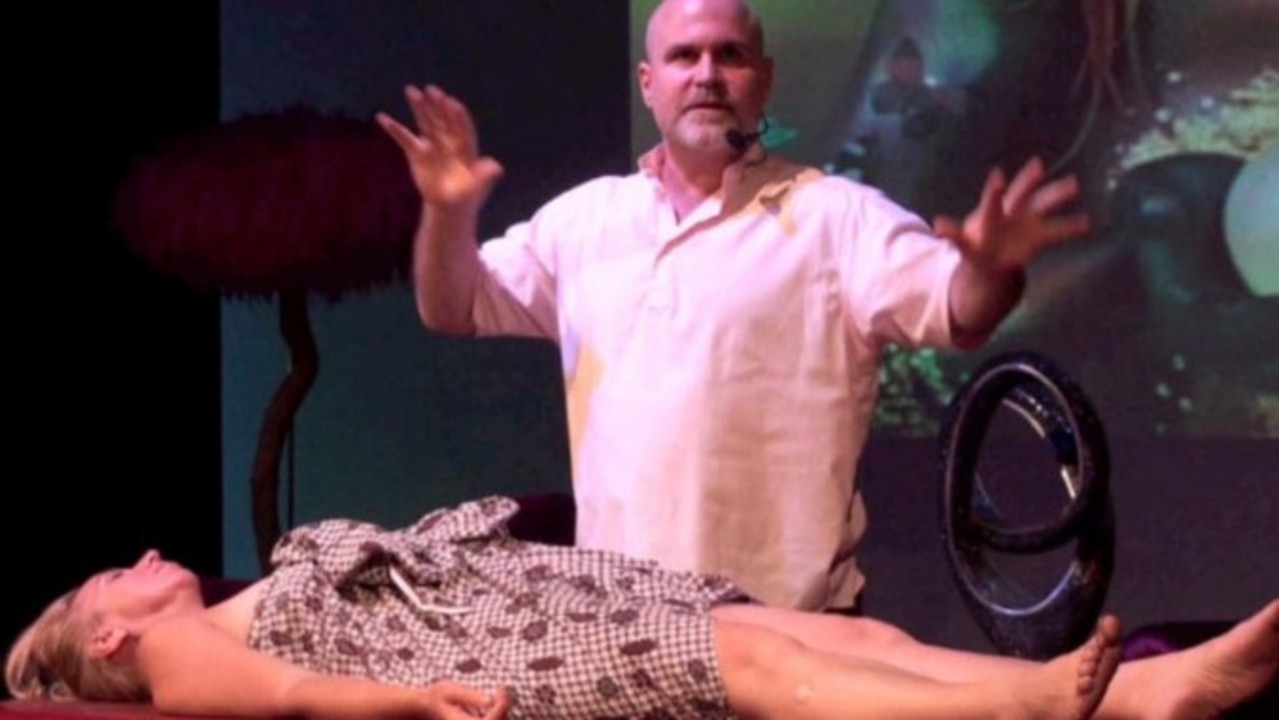 Kompas.com, Balipost.com, and other media report that Australian Andrew Irvine Barnes (50) is currently under investigation by Indonesian immigration authorities in Bali for possible violations of his visa status.

Barnes came to official attention after advertising on Social Media a “Tantric Full Body Energy Orgasm Retreat” at a participation cost of US$500 per person. The four-day course was scheduled to occur on Saturday, 06 March 2021, until Tuesday, 09 March 2021, in Ubud.

It might be described as a case “anti-climax” or “delayed gratification” – officials have canceled the event and temporarily taken Barnes and his passport into custody.

After police interrogation, Barnes and a female colleague were allowed to return to their accommodation in Ubud while the investigation continues. That the Australian had been at least briefly detained was confirmed by the chief of the Gianyar Police Precinct, Dewa Made Adnyana, via a WhatsApp message sent to the press on Friday, 05 March 2021.

Barnes said he had canceled the training course on the topic of orgasms due to a lack of bookings from the public.

Barnes has apologized to the police if the proposed program somehow violated the law or local sensibilities.

The head of the Regional office for the Ministry of Justice and Human Rights, Jamaruli Manihuruk, also confirmed that Barnes had been apprehended at a villa in Ubud, Gianyar Regency in Ubud.

Immigration and Police Officials are now examining Barnes’s legal status based on his visa type and the unique educational programs he had scheduled to conduct in the central Bali community in Bali. Deliberations are underway to determine if Barnes has violated immigration rules and if any criminal breach of the law is involved.