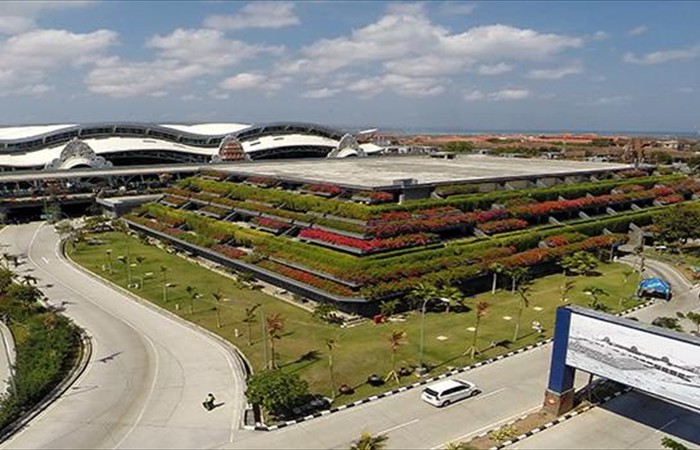 NusaBali.com reports that Bali’s Ngurah Rai International Airport has introduced an ISO 50001:2018-based system for energy conservation and management to minimize the environmental footprint of the Island’s sole air gateway.

Faik Fahmi continued, saying on Sunday, 08 August 2021: “At this time, the I Gusti Ngurah Rai Bali Airport is a pioneering airport operated by Angkasa Pura in its implementation of The Energy Management System ISO 50001:2018, and it is hoped that other airports we manage can also follow this program.”

Ngurah Rai Airport’s active participation in the energy management system is intended to reduce gas emissions that contribute to the global greenhouse effect.

Among the energy conservation steps in place at Bali’s Airport is the use, whenever possible, of solar energy, lighting powered by solar cells, the use of LED lighting, and the deployment of many energy-saving devices in the day-to-day operation of the air gateway.