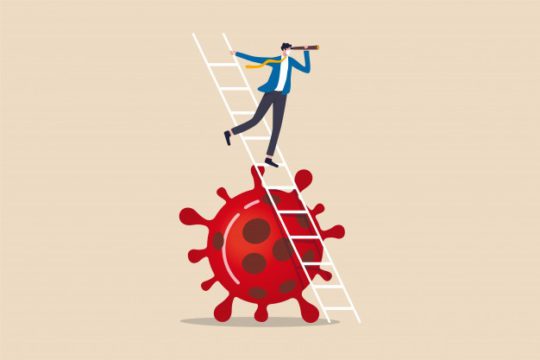 As Kompas.com reported, the Australian Airline Qantas has declared that they will not operate internationally until March 2021.

This has a significant impact on Bali’s urgent desire to revitalize its tourism industry that, in the past, saw Australia as the leading source of foreign visitors to the Island. Accordingly, the speed with which Australian airlines, such as Qantas, resume full operations, and the Australian public are once again allowed and encouraged by their government to travel internationally, will fundamentally determine Bali’s future tourism fortunes.

As reported by Executive Traveller on Friday, 02 October 2020, the Australian Airline’s decision to curtail international operations signifies that international air travel will not return to normal anytime soon as long as COVID-19 plagues the world.

Passengers holding bookings on canceled flights can now request a refund. Cancellation of the flight now allows passengers to request a full refund of their ticket price. With nearly six months of canceled bookings ranging from business travel to family vacations, Qantas could face US$ 1 billion in refunds from many business trips to long-awaited family vacations.

Qantas urges passengers to convert their booking into travel credits rather than take a refund guaranteed by the Airline. The travel credit can later be used on upcoming Qantas flights until the end of 2022. As an added incentive, Qantas offers a credit of 10 percent of the ticket’s value. The Airline also allows all flights booked using the credit to earn twice the normal amount for frequent flyer points. However, Executive Traveler also reports an enhanced offer from Qantas of 20 percent credit of the booking value added to the travel credit balance plus Qantas double points or credit status.

” . . .the speed with which Australian airlines, such as Qantas, resume full operations, and the Australian public are once again allowed and encouraged by their government to travel internationally, will fundamentally determine Bali’s future tourism fortunes.”

Travel Bubbles between countries with “mutually acceptable levels” of cross-contagion are being considered between Australia and countries such as New Zealand, Singapore, and Japan.