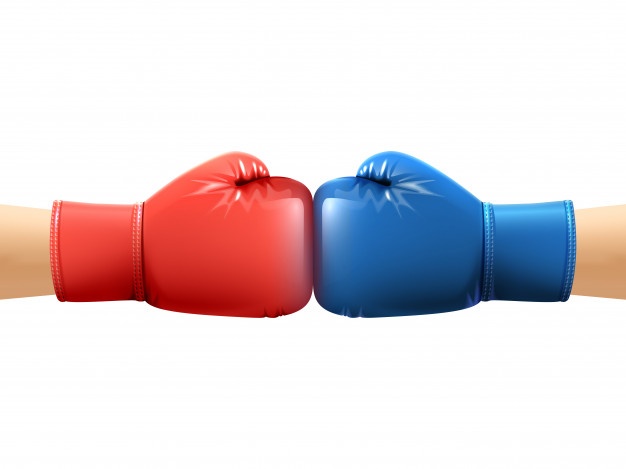 Bali Boxing Day II – a pugilistic event sponsored by the Pino Bahari Indonesia Foundation will take place at the Grand Kuta Hotel and Residence in Kuta, Bali, on Saturday, 20 March 2021.

The Pino Bahari Indonesia Foundation will organize Bali Boxing Day II. Uniquely the boxing event, which will be held on 20 March 2021, will be held in a ring positioned in the middle of a swimming pool. The location is in Grand Kuta Hotel & Residence Kuta, Badung.

The Pino Bahari Indonesia Foundation was founded and named after Indonesian boxing legend Pino Bahari. Trained by his boxing promoter father, Daniel Bahari, won a Gold Medal at the 1990 Asian Games in Beijing and a Silver Medal at the 1995 Sea Games XVIII in Chiang Mai.

The Secretary of the Pino Bahari Foundation, Charlie Usfunan, said the 20 March 2021 Saturday boxing matches would take place on a ring constructed over the Hotel’s swimming pool. Speaking at a press conference on Friday, 26 February 2021, Usfunan said: “We are holding this boxing match to support sports tourism in Bali and Indonesia as a whole. We cannot stand in place. This event will also add ‘flight time’ for young boxers in Bali.”

The Foundation Secretary said the ring at the Grand Kuta Hotel’s pool would measure 7 x 7 meters built atop a swimming pool measuring 16 x 16 meters. A remaining small area of 9 x 9 meters is reserved for spectator seating.

Explaining the small size of the spectator area, Usfunan said: “For safety and to follow health protocols, invitees will be limited to only 50 people. We are also working with the local Task Forces of COVID-19. Everything will be done in compliance with the health protocols.”

The day will also include an exhibition match for 7-year-old female boxers, each lasting for three rounds of 1.5 minutes each.

The organizers promise that this rare boxing event in Bali will be conducted in a manner to safeguard both athletes’ and spectators’ health.

The event will be broadcast online via live streaming at the cost of Rp. 25,000 each. Payment can be made by bank transfer to the Pino Bahari Indonesia Foundation who will issue upon payment an access account for online viewers.

Pino Bahari said all profits from the event would be used for community service through the Foundation. Winning fighters will be issued gold and silver medals for first and second-place finishes, respectively. Developmental prize purses will also be given to participating boxers.