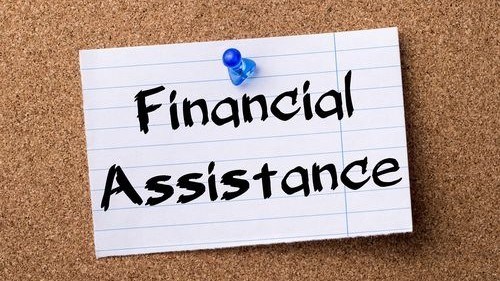 After undergoing several verification steps, only 152 accommodation providers in the Bali Regency of Tabanan have been declared eligible for government financial aid to help businesses survive the economic downturn caused by the COVOD-19 Pandemic.

As reported by NusaBali, 336 accommodation providers in Tabanan Regency have been declared ineligible to receive grants of tourism financial aid, most because of licensing deficiencies or past unpaid taxes.

NusaBali points out that the 152 companies eligible to receive grants are much less than the 2019 tax-base data showing 488 hotels registered on the tax roll.

Based on the above qualifications, 298 accommodation providers were deemed eligible for government aid.

With 298 business pre-qualified for financial aid, a subsequent review by the Single-Door Investment Office checked the 298 companies’ operating licenses and found only 152 companies remained in the running for aid. The 152 companies’ breakdown was 114 hotels and villas, and 28 restaurants operating in the Tabanan Regency.

Regency officials in Tabanan emphasize that the 152 companies now listed to receive assistance are final and are not subject to the challenge or change.

The head of tourism in Tabanan Regency said the amount to be paid to the 152 companies varies markedly between recipients, depending on the respective company and qualifications. The Hotel Alila that recently changed its name to Villa Soori Bali will receive around Rp. 1 billion in aid.

Government Aid for all of Bali from the Central Government amounts to Rp. 1.183 trillion split between 70% for hotels and restaurants and 30% for regency governments. Among Bali’s regencies, Badung was the largest recipient receiving Rp. 948 billion, followed by Tabanan’s grant of Rp. 7.433 billion.