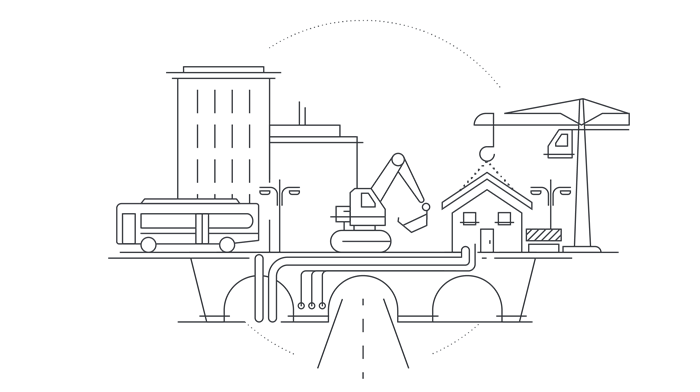 At the meeting, Governor Koster expressed his appreciation for those who assisted Bali in arriving at the fourth year of the current five-year plan (2018-2023). Quoted by Beritabali.com, Governor Koster said most of his administration’s programs have operated smoothly despite the COVID-19 pandemic that has afflicted Bali and the rest of the world.

Governor Koster announced to loud applause: “Thank goodness and rejoice that we were able to carry out the development of Bali in a planned corridor. Likewise, the COVID-19 pandemic in Bali is being handled properly due to the hard work and the synergy achieved with the Bali Provincial government, the Kodam IX/Udyana Military Command, the Bali Police, Bali High Court, Regencies, Municipal Government of Denpasar, Traditional Village Councils, the Bali-Hindu Council, traditional villages, and other components of island society.”

The Governor said that efforts to transform Bali’s structure and fundamental economy yielded results. He also thanked Joko Widodo, the President of the Republic, and the Minister for National Planning (Bappenas), who have embraced Koster’s concept of transforming the Balinese economy. The Governor’s presented his economic outlook on 03 December 2021 in a public presentation entitled “The Roadmap of a Kerthi Bali Economy towards a New Era for Bali that is Green, Resilient, and Prosperous.”

The underlying concept of the “Kerthi Bali Economy,” as explained by Koster, is for Bali to become economically independent, building on six leading pillars, namely:

By promoting these six sectors, the “Kerthi Bali” Economy will result in an island economy harmonious with nature, reliant on local resources, honors local wisdom, is green and environmentally friendly, quality-oriented, and adds value resilience, competitiveness, and is sustainable.

For future development in 2023 and beyond, the Governor explained that the funding for provincial development must come from the regional and national budgets.

Koster is recommending a list of 10 priority and strategic infrastructure projects that the national government should fund: