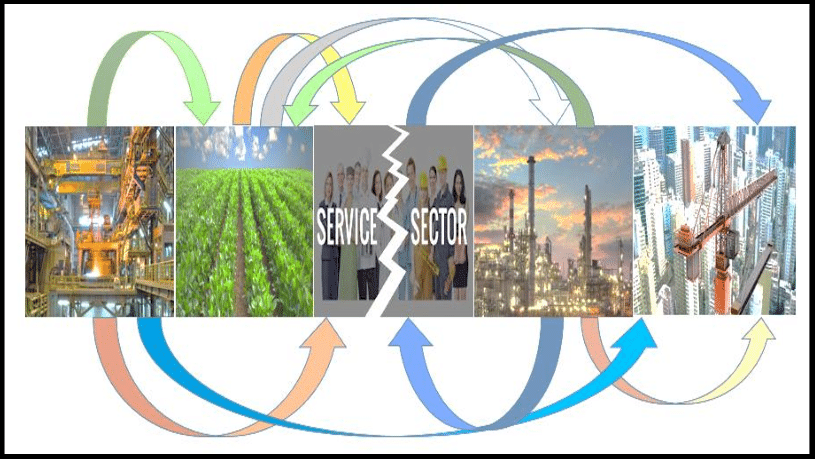 Bali Post reports that the widespread devastation of the Bali economy forms the basis for growing demands to reduce the Island’s over-dependence on tourism.

A Senior Professor of Bali’s Udayana University’s Economic Faculty, Wayan Ramantha, recently highlighted sectors of the Island’s economy – other than tourism, with the potential for development. These include local and international trade in an export economy. In terms of exports, the Professor identified handicrafts for domestic and international consumption as exhibiting great economic potential.

The seafood and clothing sectors in Bali also potential for further development.

In March 2021, the leading export items were:

Economist Ramantha said that, in the current circumstances of COVID-19, those sectors of the export economy that do not necessitate public gatherings are the best targets for development.

Ramantha described current steps to grow exports from Bali as survival measures to help sustain public welfare until such a time as the tourism economy can revive.