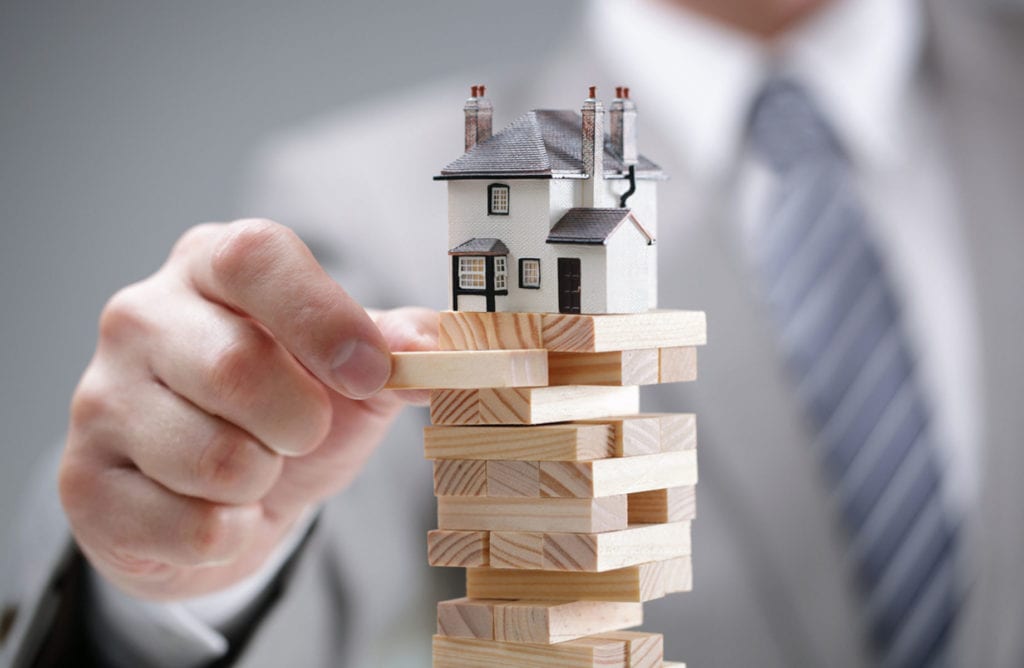 In response to questions regarding the state of Bali’s real estate market, an informal survey of notaries in Bali suggests very few property deals are being consummated in the current business climate.

As a preface, it is recommended that anyone, particularly foreign nationals, considering a real estate transaction in Indonesia secure the services of a qualified and well-regard Notary and Lawyer beforehand.

While there are manifold reasons why notaries in Bali report a dearth of property transactions involving either Indonesian or foreign nationals, clearly chief among the reasons for this is the unprecedented economic recession during the continuing Pandemic.

Other factors to be considered in analyzing the state of the local property market are:

Sadly, a dismal and dark emerging sales outlets for Bali property may be found in taking over defaulted loans from Indonesian banks or via purchases made at government auctions for a property with unpaid taxes.

But, be warned, the Indonesian legal system can prevent “new” owners of properties acquired from banks or the tax office from taking lawful possession as disgruntled former owners file legal appeals.

And, in any case, purchasing default loans or bidding at tax auctions remains an exclusive hunting ground reserved for Indonesian citizens.