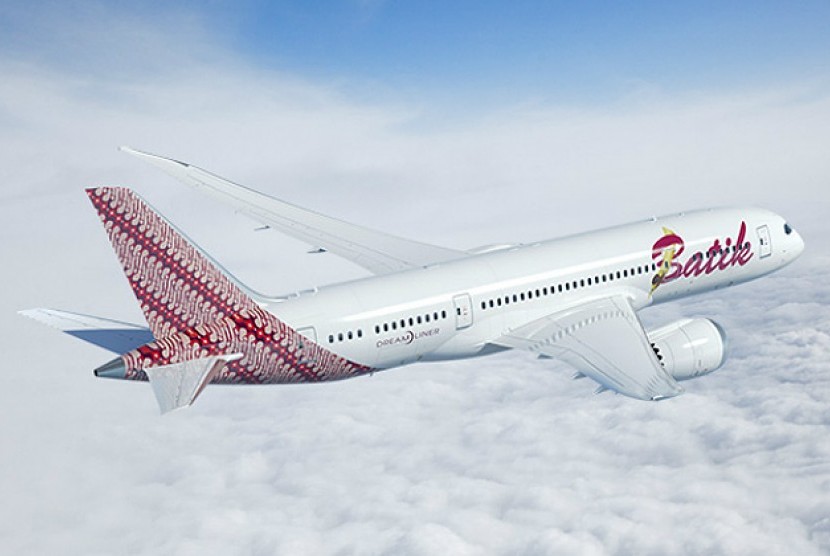 The Airline did not disclose the cause of Luthfie’s death.

Batik Air reported Captain Lufthie’s death via a formal press announcement confirming the Company’s CEO died at 9:08 pm on Saturday, 23 January 2021, in a Tangerang hospital not far from the Soekarno-Hatta International Airport. That announcement sorrowfully recalled the Company’s CEO as both a leader and a friend of the entire management, staff, and crews of Batik Air and the Lion Air Group.

Lufthie began his career as a B 737 and Airbus 300 pilot for the now-defunct Sempati Air. He holds the distinction of being “the first pilot” hired by Lion Air in 2000, eventually flying every type of aircraft operated by the airline. With Lion Air during its first decade of rapid growth, Lufthie also worked in scheduling, training, and operational capacities.

When Lion Air created a full-service airline in 2012, Lufthie was named CEO of Batik Air.

Captain Lufthie is known for his enthusiastic support of the Indonesian government’s efforts to grow the national tourism sector.