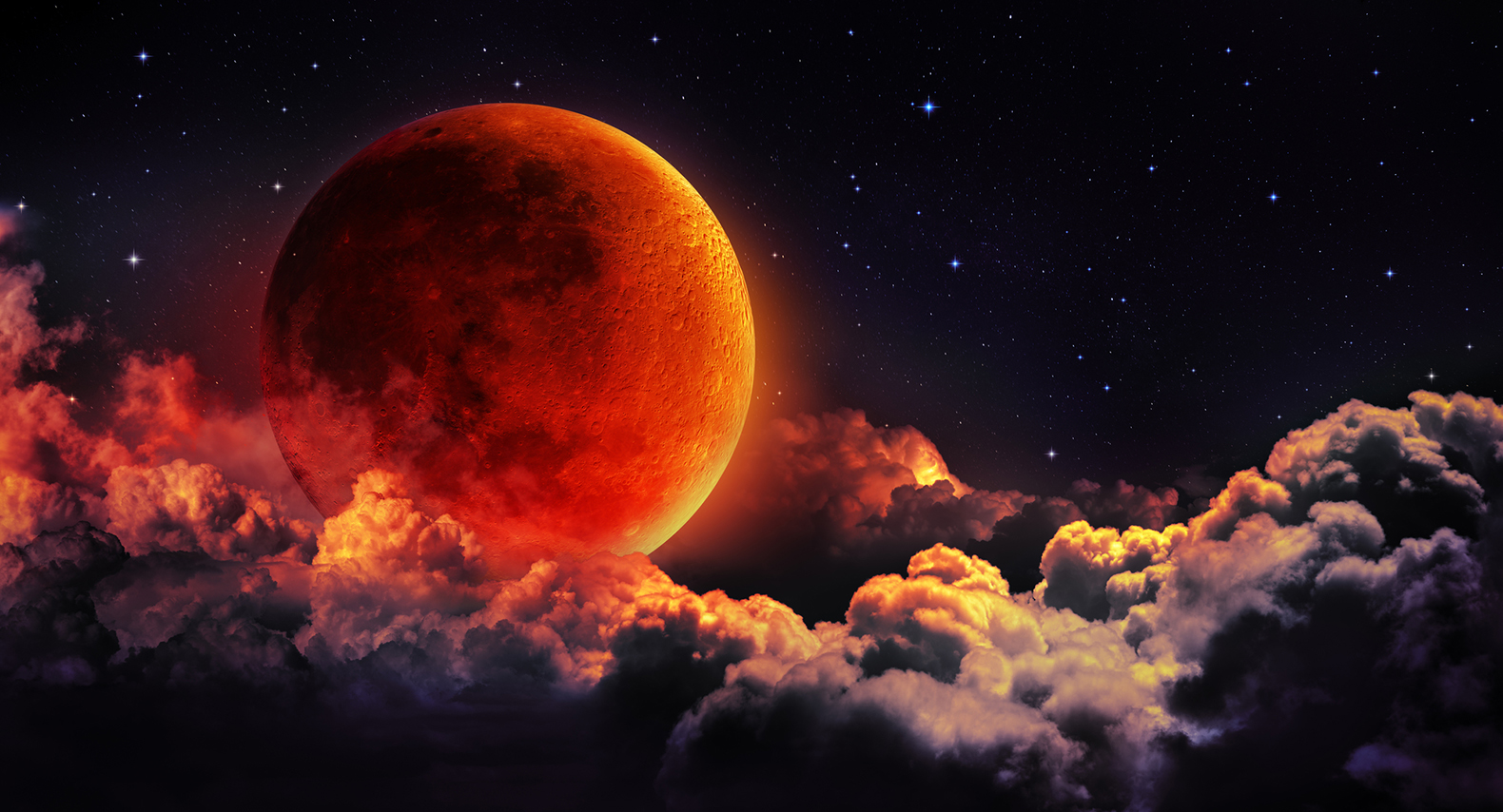 The perigee of a Total Lunar Eclipse – more commonly known as a “Super Blood Moon” will occur on 26 May 2021 and be visible worldwide and from broad areas of Indonesia.

As reported by Balipost.com, the head of Technical Seismology, Potential Geophysics, and Time Measurement from the National Agency for Meteorological, Climate, and Geophysics (BMKG), Rachmat Triyono, says the four-phases of the Super Blood Moon will last over a period spanning 5 hours, 5 minutes, and 2 seconds. The eclipse will start in phase 2 and end in phase 3, lasting 18 minutes and 44 seconds.

The first phase of the eclipse will start in Bali at 16:46:12 WITA and be most visible in Central Papua and surrounding areas.

A partial eclipse will begin at 17:44:38 WITA and be visible over Eastern Sulawesi and East Nusa Tenggara.

The second phase of the total eclipse will begin at 19:09.:21 WITA and be visible over the Province of Riau and West Sumatra. This eclipse phase will be visible in most parts of Indonesia except parts of Riau, parts of West Sumatra, North Sumatra, and Aceh.

The eclipse’s peak occurs at 19:18:43 WITA. It should be visible in almost all parts of Indonesia except parts of West Sumatra, a small part of Riau Province, North Sumatra, and Aceh.

BKMG’s Triyono explained that a total eclipse of the moon occurs whenever the sun, earth, and moon become parallel. This happens when the moon is located within the shadow cast by the earth that, when a total eclipse is underway, the moon will glow red – a fact that has given birth to the “blood red” name. Because the moon is also in its closest proximity to earth (perigee), the moon will appear to the eye much more prominent than usual, which has also given the name “super moon” to this phenomenon. Accordingly to the eclipse to occur on 26 May 2021 is being cited as a “Super Blood Moon.”

BMKG will be actively monitoring the eclipse with updated information available on the BMKG Website www/bmkg.go.id/gbt

The rare astronomical phenomenon will be best seen from areas experiencing clear skies and good weather conditions. Visible with the naked eye, a telescope will add to the overall experience.

BMKG also warns the public living in coastal areas to be aware of potential high tides during the full moon eclipse that may bring tidal conditions higher than normal.