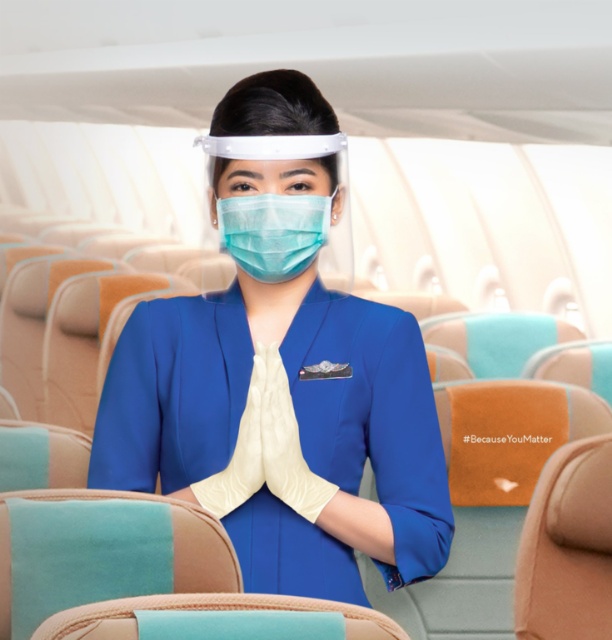 As reported by the State News Agency Antara, the daily flight service is being flown with ATR 72-600 aircraft.

Commenting on the resumption of the route, Citilink, CEO Juliandra Nurtjahjo, said:” Citilink is working with the Ministry of Tourism and the Creative Economic to restore Indonesian tourism with the resumption of flights between Banyuwangi and Denpasar. This also marks the reopening of Banyuwangi for tourism.”

In addition to the restoration of the Banyuwangi – Denpasar route on 28 August 2020, Citilink Indonesia also restarted its short flight service connecting Denpasar and Lombok daily from 28 August 2020. This flight will also use ATR 72-600 aircraft.