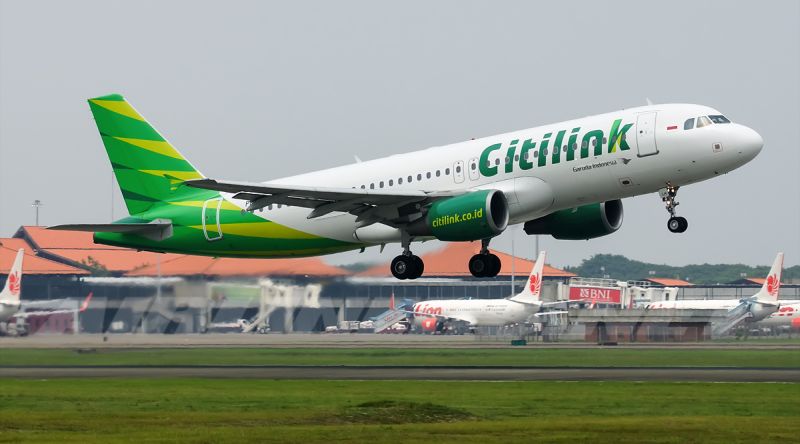 For the third time, Citilink Airline has earned four stars from the Airline Passenger Experience (APEX) Network in the category of “Four Star Low-Cost Airlines.”

In the end, less than 10% of the 600 airlines rated by passengers in the APEX survey qualify to receive the prestigious APEX Four Star Airline Award based upon customer votes that require the vast majority of all of their ratings to be four-and-five quality.

The Low-Cost Carriers give Four Star Status by APEX are:

Reacting to the APEX recognition, the CEO of Citilink, Juliandra Nurtjahjo, said: “Citilink is proud to be the sole airline in Southeast Asia to be named a four-star low-cost airline by APEX.”

Continuing, Juliandra said: “We have succeeded in maintaining this four-star predicate for three consecutive years. Citilink has won this honor because of the commitment and dedication of its workers in providing excellent service to our passengers.”