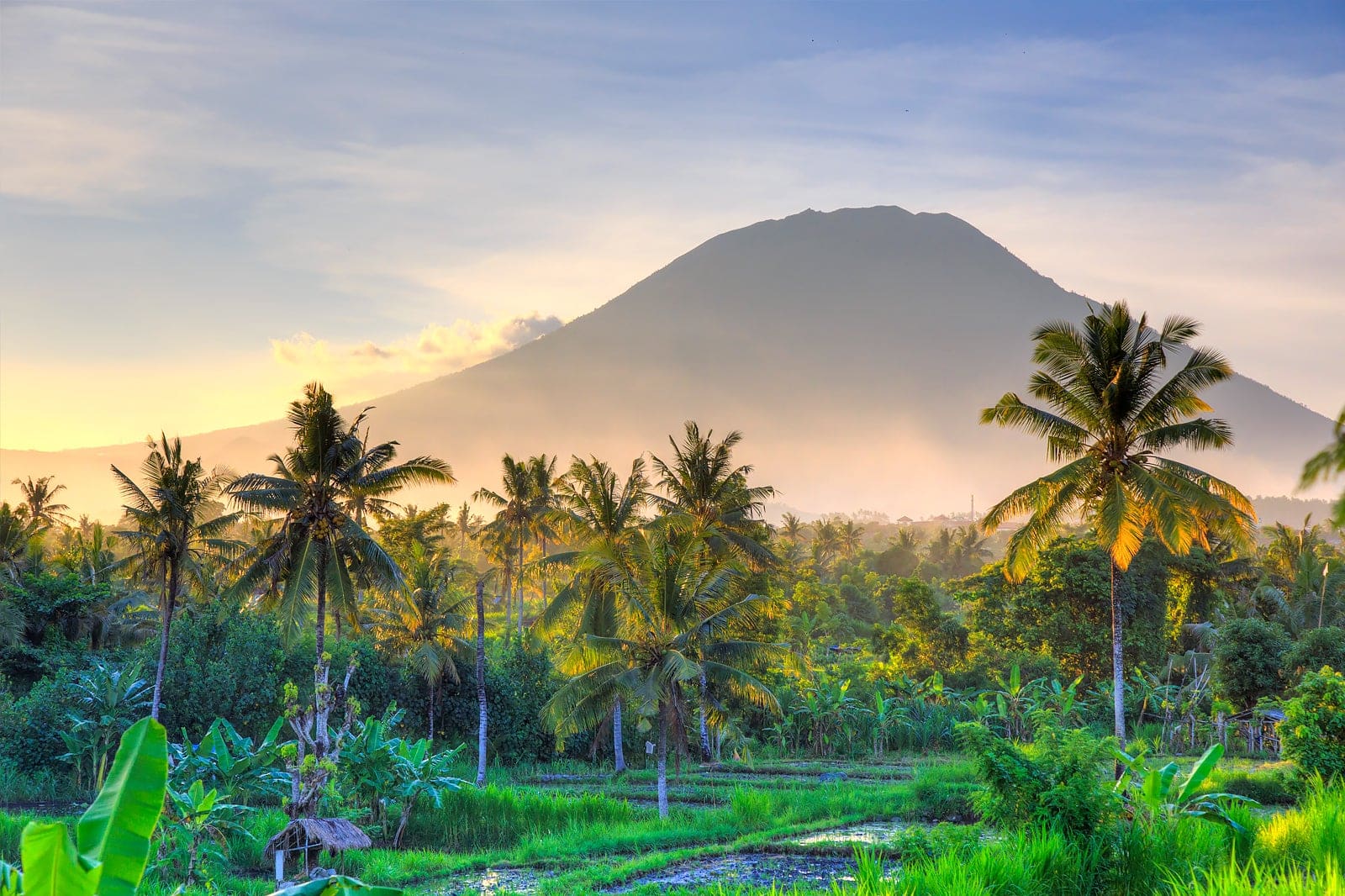 One local resident said: “Almost every day, people wish to climb. Most are domestic tourists. There are few foreign tourists to be seen.”

Visitors continue to come to Mount Agung despite Government warnings that the potential for an eruption still exists even at the lower “Waspada” warning level. The Center for Volcanology and the Mitigation of Natural Disasters (PVMBG) remains steadfast in recommending that no tourism activities take place within a two-kilometer radius of Mount Agung’s peak.

However, these official warnings are being ignored by tourist visitors, most claiming they are unaware of the PVMBG’s recommendations and are, instead, relying on the informal advice of friends who assure it is safe to climb the mountain.

The operational head of the Disaster Mitigation Agency for the Regency of Karangasem (BPBD-Karangasem), Ida Ketut Arimbawa, said on Wednesday, 11 November 2020, that efforts continue to discourage tourists from trekking anywhere near Bali’s most famous volcano. Adding: “We have socialized widely the recommendation to avoid climbing and to keep a two-kilometer distance from the peak of Mount Agung via social media and the printed press.”

Arimbawa has also written to Karangasem’s Tourism Service, repeating the warnings against tourism activities on Mount Agung and asking assistance in discouraging guides from leading climbing and trekking activities near Mount Agung.

The Regency is also seeking hotel and accommodation providers’ assistance to help publicize the prohibitions on tourism activities at Mount Agung. To date, there has been no response from the Regency’s tourism service to letters from the BPBD seeking their support in warning the public of the dangers of climbing Bali’s Mount Agung, said Arimbawa.