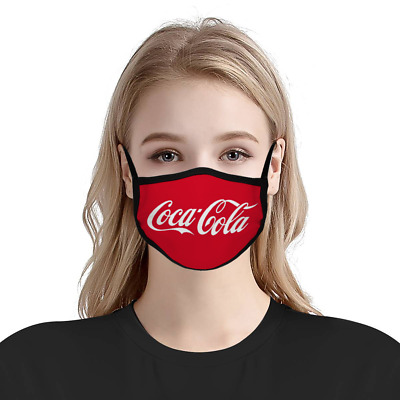 The new emergency vehicle’s handover was done “virtually” in an online meeting attended by Coca-Cola officials and the Red Cross representatives in Bali.

Fauziah Syafarina Nasution, the communications manager for Coca-Cola Indonesia, said in a written release, “This assistance is a partial realization of an Rp. 10 billion donation made by Coca-Cola given to the Indonesian Red Cross in April 2020.”

Coca-Cola Amatil Indonesia’s Media & Communication Specialist, Amelia Naomi, noted how since the COVID-19’s outbreak in March 2020, the disease has continued to spread and impact the Indonesian people’s daily lives. “With a continually growing number of new cases, it becomes even more important that every level of Indonesian society join the effort to control COVID-19,” said Naomi.

Gonzalez used the presentation to remind those attending in person or online that Coca-Cola has operated in Indonesia for more than 90 years, becoming a part of the national scene. Adding: “In difficult times such as these, we pay a great deal of attention to the condition of the Indonesian public forced to live under the constant threat of the COVID-19 Pandemic. Part of our focus is to provide routine support to ensure the Indonesian public’s needs are met. Gonzalez said the presentation of an ambulance to the Red Cross was being done to help prevent the spread of COVID-19 and mitigate the Pandemic’s continuing effects.

In receiving the ambulance, the chairman of PMI-Indonesia and former vice-president of the Republic, Jusuf Kalla, said the ambulance would be used in Bali, where there is a great need for such vehicles. Adding: “The money we have received from Coca-Cola has been used to support emergency relief in several areas of Indonesia. Today, with a sense of great gratitude, we receive the gift of an ambulance that we plan to use to support COVID-19 services by PMI in Bali.”

PMI revealed that some of the financial support given by Coca-Cola had been used to purchase and distribute 250,000 packets with items to support a clean and healthy lifestyle to families in Jakarta and West Java.

In addition, PMI has provided disinfecting service sprayed from a three-wheeled vehicle that, through the end of May 2020, has disinfected the dwellings of 1.7 million households in Jakarta, East Timor, and South Sulawesi. A total of 144 washbasins to permit frequent handwashing have been set up in Jakarta’s greater metropolitan area (JaDeTaBek) that serves an estimated 28,800 people every day.

The generous donation from Coca-Cola cover programs in the fight again COVID-19 for a period stretching from April until November 2020.

Responding to Jusuf Kalla’s remarks, the President Director of Coca-Cola Amatil Indonesia, Kadir Gunduz, pledged that Coca-Cola would continue to monitor the situation and needs of the community in facing the COVID-19 Pandemic and limiting its further spread.