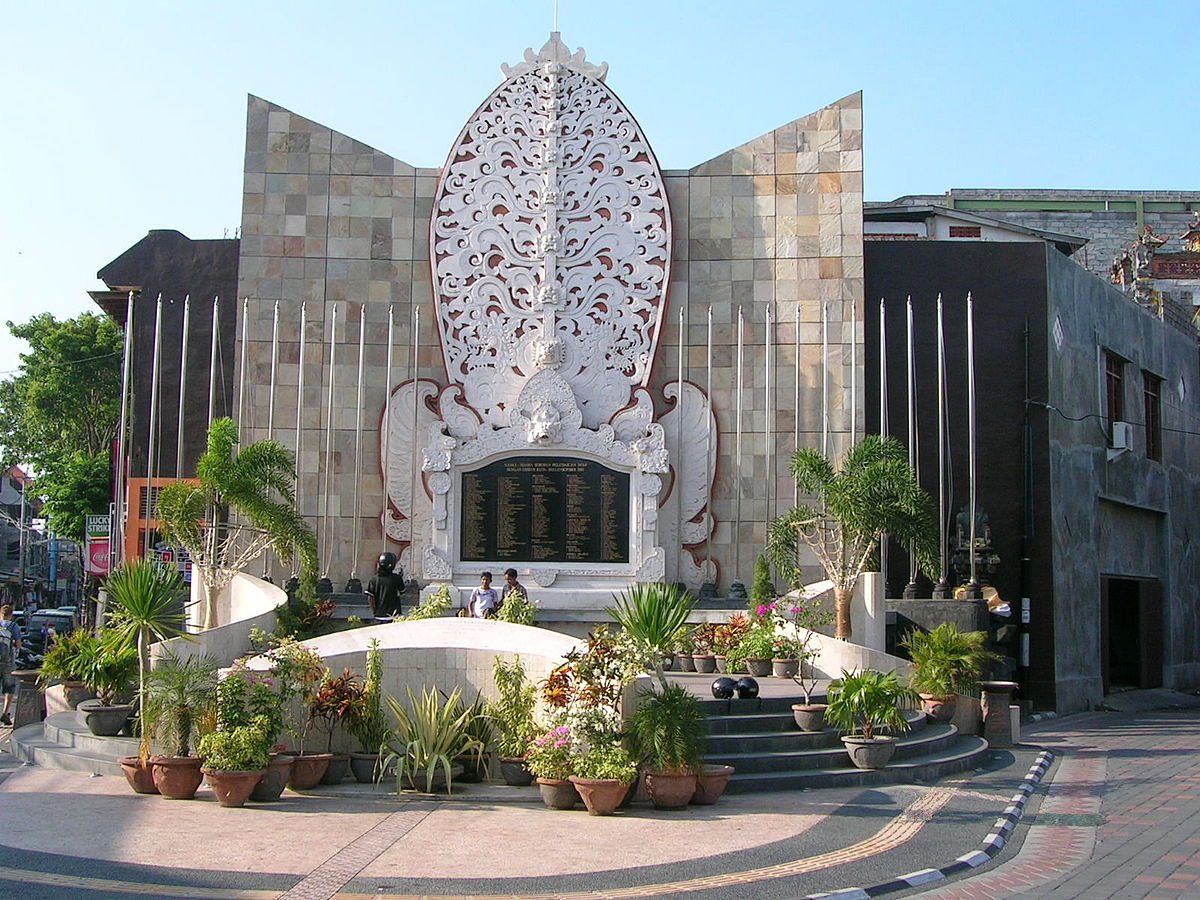 After waiting nearly 20 years, the 2002 and 2005 Bali bombings survivors have received financial compensation from the Agency for the Protection of Witnesses and Victims (LPSK). In its most recent disbursement of funds, the LPSK allocated 37 victims of the two terrorist bombings more than Rp. 7.8 billion in compensation.

As reported by NusaBali.com, the compensation package was handed by the chairman of the LPSK, Hasto Atmojo Suroyo, and the Deputy Governor of Bali Tjokorda Oka Artha Ardana Sukawati (Cok Ace) to the victims in a symbolic ceremony. The handover took place in the Governor’s Office on Thursday, 04 February 2021.

The LPSK Chairman said the 37 surviving victims receiving compensation were part of the 215 terrorism victims identified by his Agency and National Counter-Terrorism Agency (BNPT). An earlier handover of compensation to Bali Bomb victims was performed by Indonesian President Joko Widodo on 16 December 2020 at the National Palace in Jakarta, where 38 victims of the 2002 Bombing and seven victims of the 2005 attack received compensation.

Bali’s latest payout funded 29 victims of the first bombing, 7 of the second bombing, and one surviving victim of the Military engagement against a terrorist group in Poso, Central Sulawesi, in early 2015.

The amount paid to each survivor followed guidelines from the Indonesian Ministry of Finance (UU Nomor 5 Tahun 2018) that stipulated Rp. 250 million be paid to people who lost their lives, Rp. 210 million to those who suffered severe injuries, Rp. 115 million for those suffering moderate injuries, and 75 million for those who received light wounds in the terrorist events.

Individuals who feel they are entitled to compensation under UU Nomor 5 Tahun 2018 have until June 2021 to present a claim to the Government.