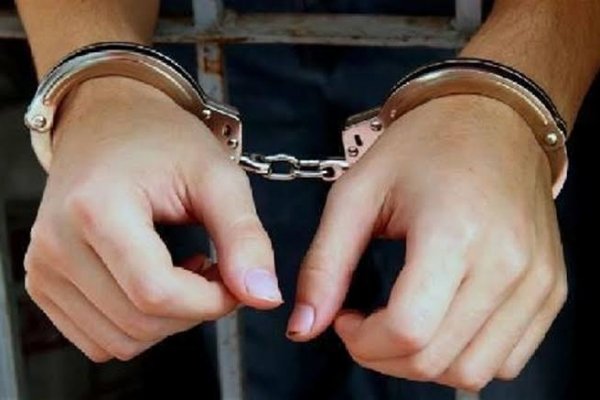 The adage that every cloud has a silver lining may be the message contained in reports from the Badung Police Command that says crime rates in the Badung Regency of Bali have decreased 40% during the COVID-19 Pandemic period.

Tribun-bali.com quotes the head of the Badung Police Command, AKBP Roby Septiadi, who said on Thursday, 25 June 2020, that Police are working to reduce crime rates even further, explaining: “Crime rates in the Badung Regency have declined 40%. We continue to investigate every crime and hope that criminality will decline even more.”

Septiadi credited the low crime rate because many people were staying at home during the pandemic and that the main tourist areas of the Regency were very quiet. “Usually there are pickpockets, but now they’re nowhere to be seen,” said the top cop in Badung, who added the most significant drop in crime was in the areas of thefts and strong-arm robberies.

Bali is hoping that when normal levels of activity return to the Badung Regency streets, Police will be able to preserve the current low crime rates enjoyed by the region.