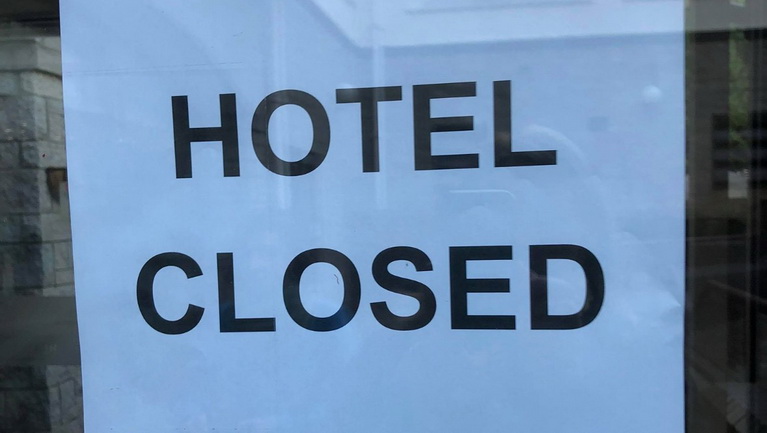 As reported by NusaBali.com and Balipost.com, some 70 hotels from 316 non-star-rated hotels in Bali’s capital of Denpasar have been permanently or temporarily closed during the continuing COVID-19 pandemic due to their inability to cover minimal operating costs.

MA Dezire Mulyani, the Head of Tourism for the Municipality of Denpasar (Disparda), confirmed on Tuesday, 31 August 2021, that many city hotels have been forced to close by the international health crisis.

Shutdowns and closed borders have forced hotel owners to temporarily or permanently close their properties due to an inability to pay basic operational costs. “Indeed, many hotels have closed. From 316 non-starred hotels in the City of Denpasar, as many as 70 hotels have closed temporarily, with 11 hotels closing permanently. The hotels remaining open have had to reduce their number of employees,” explained Dezire.

Dezire said that of the many Denpasar accommodation providers that continue to operate, almost all without exception encounter financial and operational difficulties. The top Denpasar tourism official said that occupancy levels now average below 10%.

Dezire confessed that there is little that the City Administration can do to solve the problems confronted by Denpasar hotels and homestays. Help to date has been limited to distributing stimulus grants provided by the Ministry of Tourism and the Creative Economy while, at the same time, admitting that some of these badly needed funds have yet to be disbursed.

Commenting separately in Balipost.com, I B Sidharta Putra, the owner of the Santrian Hotel Group and the Head of The Denpasar Tourism Promotion Board (BPPD-Denpasar), admitted the situation of accommodation providers in Bali’s capital city was practically at wit’s end. “As a business owner, what’s more in the sector under discussion, the situation is at an end. The Government has attempted to help with policies on financial relaxation and grants that are used up after only one month. Then, the Central Government gave stimulus funds (PEN) to the regions accepted by some and rejected by others. In the end, hotel operators in Bali are on their knees (tiarap),” he related.

Concluding, Dezire, Denpasar’s Tourism Chief, said that with accommodation occupancies below 10%, the cash generated is insufficient to cover operational expenses.

“What’s more, it’s not clear when the pandemic will end and be resolved,” Dezire lamented.