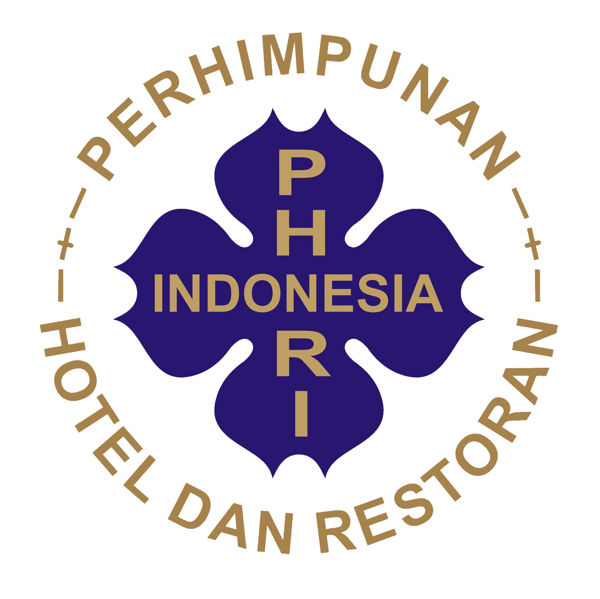 Some Denpasar hotels, however, remain closed. Gusde said some hotels remain closed because their rooms suffered damage and deteriorated during the pandemic and are yet fit to be occupied by guests.

According to Gusde, occupancy rates at Denpasar hotels average around 40%. Despite the large number of events taking place in Bali, occupancy at Bali hotels remains between 40-50%.

Gusde said hotels in Denpasar offer discounts of between 35-40 percent.

Gusde, who manages the Griya Santrian on Sanur Beach, optimistically noted that his property is bow achieving an occupancy of 65-70%. Adding: “This is good. Although the price is not yet normal, rates are still rising slowly with the international borders now reopened. Many hotels are not ready (to reopen). Two years (of closure), they are damaged.”

The PHRI-Denpasar chairman said that in normal times there are around 8,000 hotel rooms in Denpasar, and the current number (of saleable rooms) is about half this number. He admitted there had been no formal confirmation or survey regarding how many hotels remain open, how many are bankrupt, or how many are under repair following a two-year pandemic crisis.

Continuing, Gusde explained: “For instance, from the 138 rooms at the Griya Santrian, 80 are not saleable. The paint on the walls has peeled, and some air conditioners are broken. We don’t have the funds to repair these items, and we must gradually accumulate the funds, and then we will repair these rooms.”

Gusde explained the problems now encountered by hotels heavily dependent on domestic travelers. He said hotels serving only the domestic market enjoy either “feast or famine” – high occupancy during school, public holidays, and major events sponsored by State ministries. When these holidays or events pass, the hotels don’t know where to look for new guests. Hotels with a mix of domestic and international guests enjoy a less “up and down” trend in occupancies.

The PHRI-Denpasar chairman is hopeful that The Sanur Village Festival scheduled for 17-21 August will stimulate visitors and hotel occupancies in both Denpasar and Sanur. Gusde thinks the Festival may provide a 10-15% improvement in hotel occupancies based on its past success in attracting domestic and international visitors.

Guide to Balinese Festivals Thru Dec. 2022