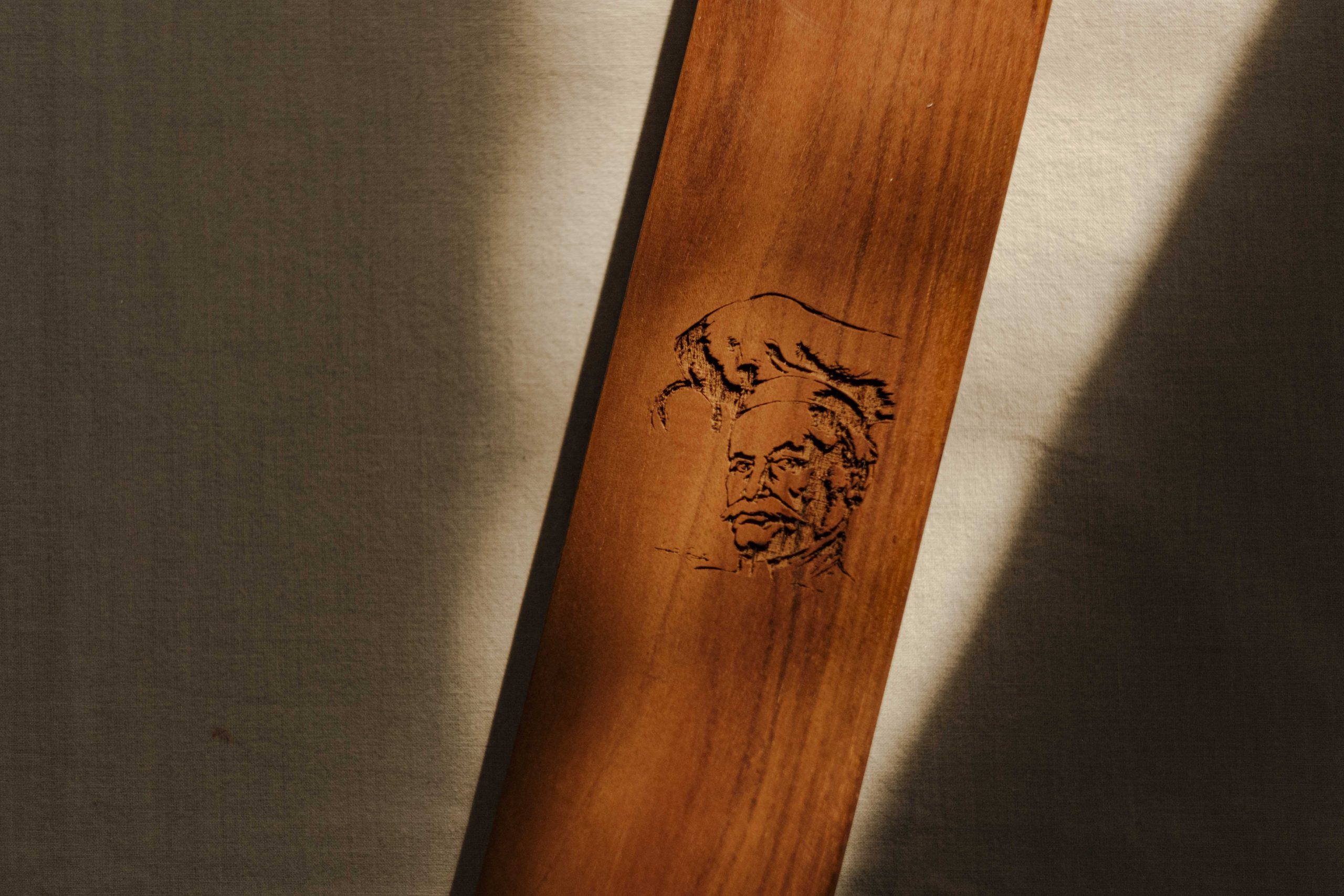 Passionate about culinary arts and with a sense of community, the international culinary association – Disciples Escoffier has established its first “delegation” in Indonesia. Headquartered in Jakarta with Bali serving as its first Chapter, Disciples Escoffier Indonesia (DEI) is an association of epicureans who enjoy good food, good wines, and good times and want to help promote and improve the Food and Beverage industry in Indonesia.

Hospitality professionals, both professional and amateur “foodies,” and a diverse group of connoisseurs of fine foods, table service, and wines are welcome to participate as Disciples Escoffier Indonesia (DEI) members.

The Disciple Escoffier is a worldwide association of epicureans who, since 1954, are pledged to promote the values of Auguste Escoffier. With more than 30.000 members worldwide, the association’s values are to honor the memory of Auguste Escoffier, promote the art of cooking and eating, organize culinary competitions for young chefs and waiters, and organize culinary events and participate in charitable events.

Auguste Escoffier, born in 1846 in France, was the first chef, restaurateur, and culinary writer to organize, categorize and standardize French cuisine and the art of dining for modern French cuisine and elevate the culinary profession in general. He worked in partnership with hotelier César Ritz, rising to prominence together at the Ritz Hotel in Paris and then at the Carlton Hotel in London, which, under his reign, became a culinary mecca.

The Indonesian delegation of the newly-established Disciples Escoffier aims to promote culinary arts and culture across the region. The organization’s goal is to build a community of like-minded people dedicated to developing the national hospitality industry in keeping with Escoffier’s spirit and values. To achieve that, the Association plans to create unique epicurean events throughout Indonesia to allow members of the DEI and the public for its members to enjoy culinary experiences that are both fun and entertaining. DEI will also strive to support the Food and Beverage industry through programs focused on career development, skills sharing, education, and charitable events.

As their first initiative of the year and as an introduction to the Association, DEI hosted a multi-faceted event in Bali on 21 May 2022, comprised of a culinary competition, a cocktail party, and a gala dinner.

Starting in the early morning of 21 May, DEI held a Young Talents Competition at the Politeknik International Bali in Tabanan, Bali. Eight young chefs (aged 18 to 25) gathered from across Indonesia came to Bali to cook and compete. The eight were selected from dozens of applicants based on their demonstrated creativity, respect for the ingredients provided, photos of their proposed dishes, and the final preparation of the recipes for their proposed dish.

The eight candidates competed in cooking and presenting a traditional classic recipe from Chef Auguste Escoffier accompanied by three different wine pairings from Dwimitra Sukses Perkasa. The dishes were judged by a jury of peers chaired by Chef Jean-Yves Leuranguer, voted Meilleur Ouvrier de France (Best Craftsman of France) in 1996.

The winners in the cooking competition were:

The winner from among all eight participants received multiple prizes and will be sent by DEI to represent Indonesia at the Asia-Pacific Regional Young Talents Competition in Hong Kong in September 2022 and have an opportunity to compete in the world finals.

The competition was followed by a cocktail party at the Apurva Kempinski in Bali on 21 May 2022.

The Cocktail Party commenced with a press conference to introduce the newly formed association to the media, followed by an Induction ceremony for all the new members of the association (a total of 20 new members for Bali) and finally, the results of the Young Talent Competition announcement and the bestowal of the DEI Awards.

The evening concluded with the inaugural DEI Gala Dinner in Bali – a grand epicurean event that showcased the culinary expertise of Bali.

Subsequent DEI dinners and gastronomic events will be held in Bali and Jakarta. The Gala Dinner on 21 May was held at the Koral Restaurant at the Apurva Kempinski Bali for 120 guests. Those in attendance enjoyed premium wines in combination with food prepared by some of Bali’s best chefs, including Maurizio Bombini, Mandif Warokka, Gildas Perrin, Vincent Nigita, and the talented chefs of the Apurva Kempinski Bali.

On hand for the launch of the DEI on 21 May 2022 were the organization’s regional presidents, Chef Stefu Santoso and Chef Gilles Marx, and Pastry Chef Advisor Louis Tanuhadi from Jakarta. Bali board members on hand for the event were Chef Gildas Perin, Chef Chris Salans, Chef Justin Maute, and Chef Aurelien Del Rio. Also on hand were DEI’s Honorary member H.E. Olivier Chambard, the Ambassador of France to Indonesia.

Also marking the occasion was the participation of the President and Vice President of Disciple Escoffier for the Asia Pacific.

Among the leading companies who supported the DEI inaugural event in Bali were:

Blades of the Gods