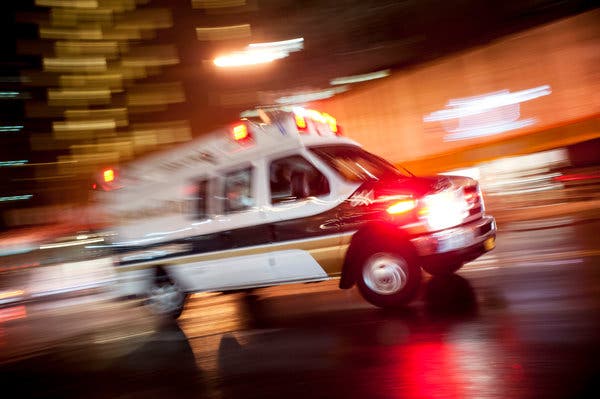 A recent altercation in West Java, published widely on Indonesian social media, between an ambulance carrying patients to a hospital and a stubborn motorcyclist who blocked the emergency vehicles passage has ignited a lively debate regarding the right-of-way for emergency vehicles on the roadways.

The subject of right-of-way for emergency vehicles is addressed in Law Number 22 of 2009 of Traffic and Road Transport. In section 134, that law establishes priorities for vehicles traveling Indonesia’s roads and highways.

The vehicle given priority in declining order are:

Law Number 2 of 2002 (Section 18)  grants the Police broad authority to make discretionary decisions in the field in the facilitation of traffic flow.

Penalties for motor vehicles who violate the right-of-way priorities set for emergency vehicles are subject to jail terms of up to one month and a maximum fine of Rp. 250 million.

In this context, it is worth noting that self-appointed ambulance escort-vehicles (that are not police vehicles) ignoring traffic lights or traveling in the wrong direction on roadways can be punished by two months imprisonment or a fine of Rp. 500,000.