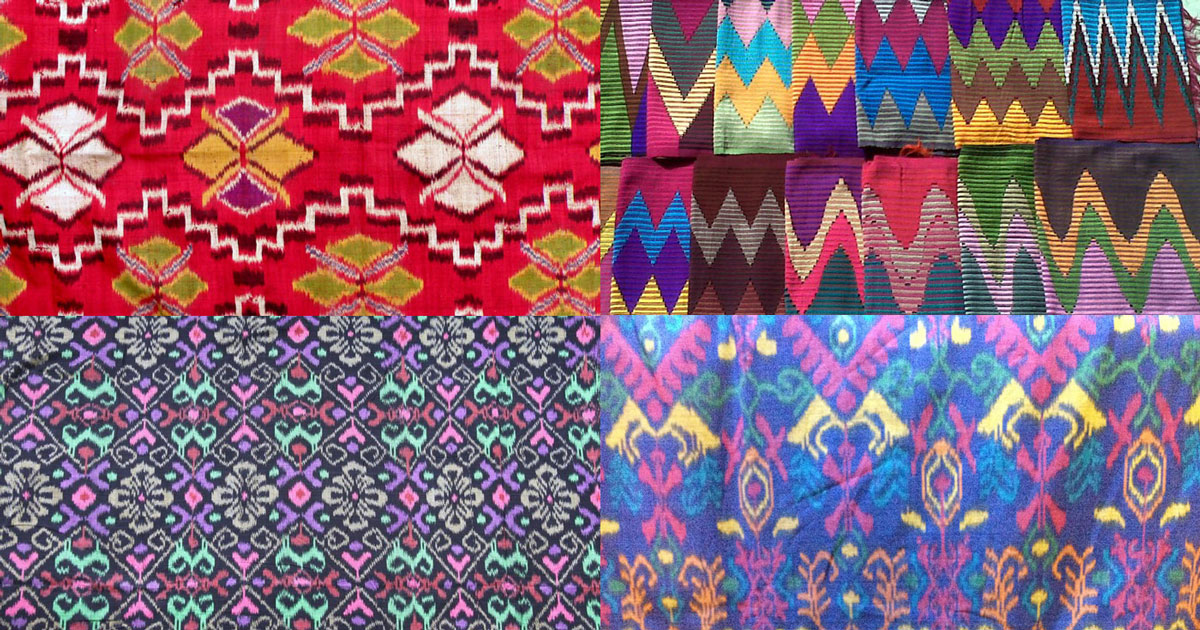 The Governor’s office has clarified Bali Governor Wayan Koster’s recent proclamation, declaring each Tuesday as “Endek Bali Day” to urge officials to wear the cloth endemic to the Island of Bali.

As reported by Tribun-Bali.com, the Circular Memorandum Issued by the Governor (Number 04 of 2021) has been clarified by provincial officials that the subject memorandum only “recommends” the wearing of endek, and there is no regulation requiring the wearing of the traditional cloth by officials.

The Governor challenged those criticizing his call for wearing endek in a time of economic crisis, defying anyone to find a single sentence in his memorandum “requiring” the wearing of endek among Bali’s general population. Adding: “That memorandum became effective on Tuesday 23 February 2021 calling for people to wear clothing made from endek cloth produced by small and medium-sized enterprises in Bali regencies and the Island’s single mayoralty.”

At its most basic, the Governor’s memorandum asks that agencies and government bodies in Bali respect and champion endek Bali as a piece of cherished cultural inheritance. To protect Bali’s intellectual property rights, the Governor insists that endek Bali production must take place exclusively in the Province.

The recommendation for government and agent workers to wear endek Bali is not mandatory. Furthermore, it does not stipulate a specific motif within the wide range of the traditional cloth available from local producers. Exceptions from the recommendation are also extended to Balinese wearing other traditional dress forms on special occasions, such as full moon (Purnama), dark moon (Tilem), and special celebratory days of the local government.

The Governor has also requested provincial organizations to take every opportunity to promote and support the use of endek Bali at local, national, and international events.

The campaign to promote endek Bali comes after successfully acquiring a Certificate of Intellectual Communal Property as a Traditional Cultural Expression from the Ministry of Justice and Human Rights.

Bali is also taking particular pride in the recent decision by the House of Cristian Dior in Paris to incorporate endek Bali in its line of high-end shoes and handbags.