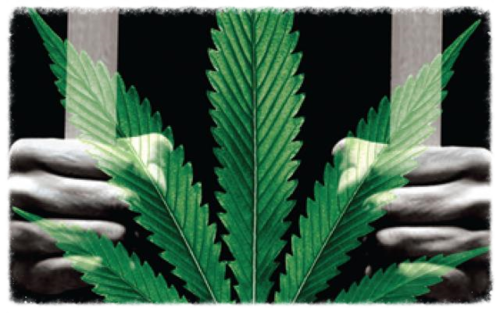 A Russian national, Evgenii Voronkin (30), has heard State Prosecutor I Nyoman Triarta Kurniawan demand eight years in prison at his online trial underway in Denpasar for possession of the modest quantity of 1.19 grams of marijuana.

According to RadarBali, Voronkin claims the small amount of cannabis was purchased from a man, identified only as Ivan, for Rp. 700,000 or approximately US$42.

Prosecutor Triarta has asked the panel of judges to impose a penalty of eight years in prison and Rp. 1 billion fine for Voronkin’s violation of the National Anti-narcotic Law.

Represented by the Paradi Law Office, the Russian’s lawyer said he would present a written defense before the Court and asked to be allotted the time needed to prepare their pleadings.

Police arrested Voronkin on Sunday, 12 April 2020, on Jalan Kayu Ayu in Seminyak in possession of a “dub sack” containing 1.19 grams of marijuana that he reportedly tried to throw away as he was approached by police while sitting on the side of the road.