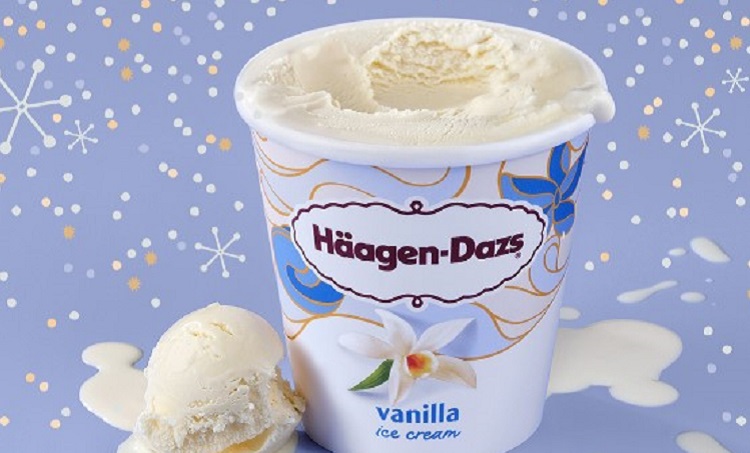 In small quantities, ethylene oxide (EtO) is used as a fumigant and sterilizing solution in food production and cosmetics. In hospital settings, ethylene oxide is used to clean surgical instruments and plastic items that could not withstand steam sterilization.

CNBC and Beritabali.com report that the removal of Haagen-Daz products follows a similar move by the European Union health authorities. Meanwhile, the US Food and Drug Administration (FDA) has determined that EtO is a carcinogenic substance when inhaled, increasing the risk of cancers of the lymphatic system and breast cancer.

Removed from Indonesian and European shelves of retailers and restaurants are the 473 ml, the 100 ml mini-cups, and 9.46-liter bulks packs (imported from France) of Haagen Dazs vanilla-flavored ice cream.

Australia, New Zealand, and Singapore have also removed these products from sale to the public.

The discovery of EtO in residual quantities in the production of commercial foods was first reported in 2020 by the Rapid Alert System for Food and Feed (EURASFF) of the EU. Meanwhile, The Codex Alimentarius Commission (CAC), operating under the UN’s World Health Organization (WHO) and Food and Agricultural Organization (FAO), has yet to establish maximum permissible levels of EtO residue, leaving those levels to the regulatory discretion of each country.