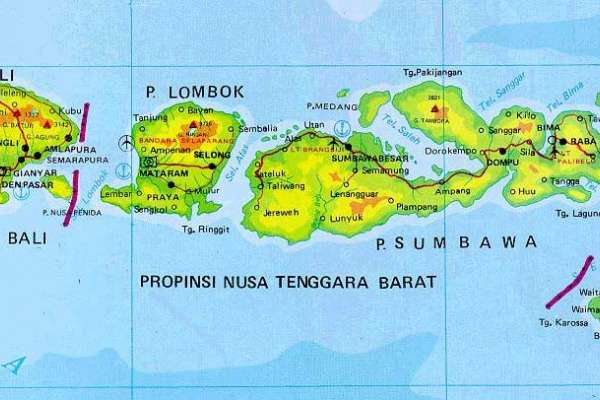 Beritabali.com reports that as many as 14 major events planned for West Nusa Tenggara (NTB) for the second half of 2022 are threatened by the recent dramatic increase in airline ticket prices.

The head of the NTB Provincial Tourism Authority, Yusron Hadi, says the 14 affected events are in the music, fashion, sports, and motorsports sectors.

“We are very hopeful that the cost of plane tickets can be adjusted so that they do not disrupt the desire of the public to visit NTB. Let our events grow. The increase in air ticket costs has become one of our main considerations. We hope the events can still be carried out,” said Yusron at a meeting of the NTB Hotel and Restaurant Association (PHRI-NTB) on Wednesday, 20 July.

Yusron said letters would be written to the Governor of NTB, Zulkieflimansyah, and the Provincial People’s House of Representatives (DPRD-NTB), sharing the concerns of the stakeholders. The Governor would also be asked to provide subsidies to help defray the high cost of air tickets. Adding: “We hope that the DPRD-NTB will coordinate with the National House of Representatives (DPR-RI) and find a common thread to solve this problem.”

Another letter will be sent to the Minister of Transportation, the Ministry of Tourism, and other related ministries.

“We hope that the accessibility of the world to NTB is not hampered because of high airfares,” said Yusron.