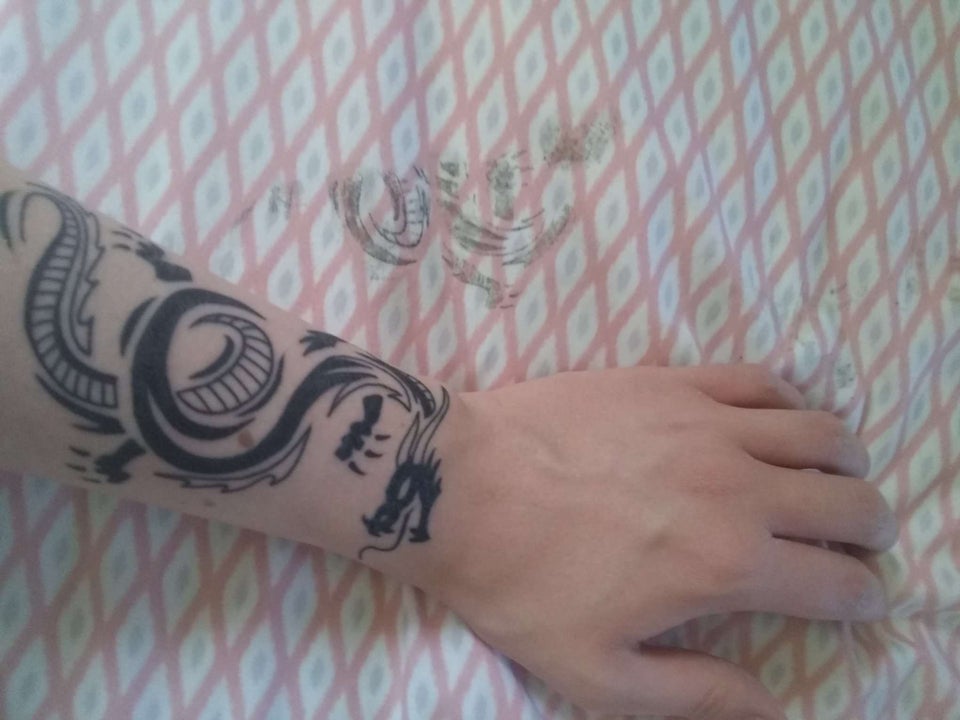 Kompas.com and other media have exposed the aggressive and, some might claim, unprincipled assault by a local social media influencer on a Bali hotel on iconic Kuta Beach.

The guest took his complaints regarding an Rp. 5 million penalty added to the Hard Rock Hotel Bali bill to the social media channel TikTok. A video showed an Indonesian couple at the hotel’s reception desk complaining bitterly about the additional charge in connection with damages to the bedding of one of the hotel’s rooms.

In a posting to TikTok, the social media influencer said: “I paid Rp. 1 million to stay one night at The Hard Rock Hotel, I was fined almost Rp. 5 million because of a dirty bedsheet.”

The angry guest posted his complaint online together with an image of the receipt for the additional charge from the hotel.

Seeking punitive retribution, the guest then warned the public should think twice before booking a stay at the popular Bali theme hotel.

In response to the complaint, the hotel posted a reply to its Instagram Account (@hardrockbali) saying: “Hi Hard Rockers, thank you for your attention regarding the news circulating at this time. We need to convey the actual chronology of the incident. While a guest was staying at our hotel, there was damage caused by the ink of temporary tattoo that seeped into the mattress and left a permanent stain on the bedsheet, duvet bed cover, the inner duvet, and the bath mat.” Continuing, the hotel also posted: “As a result, we had to implement our policy on replacement of items damaged by a hotel guest. Thank you for your attention in this matter, Have a rockin’ day.”

An informal survey undertaken by Kompas.com among major hotels across Indonesia showed that most properties seek replacement costs and compensation for damage caused to their property by hotel guests.

Hotels must increasingly deal with guests employing threats of using their status as a “social influencer” to disparage a property in demanding complimentary rooms, upgrades, discounts, and other special treatment.