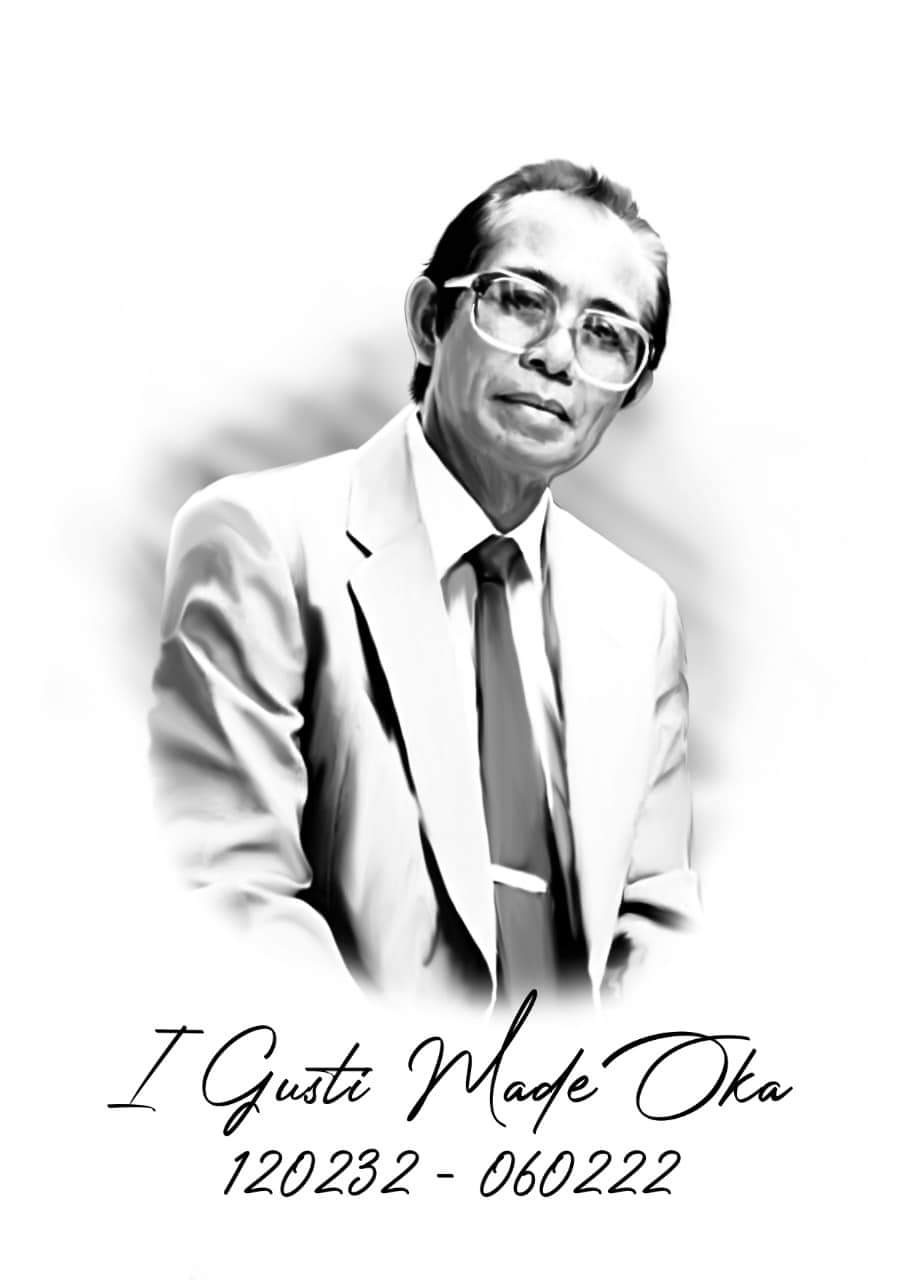 I Gusti Made Oka, the founder of Bank Dagang Bali (BDB), died on Sunday at 89.

As reported by BaliPost.com, one of the deceased’s sons, I Gusti Ngurah Oka Udayana (Dolah), confirmed his father’s death on Monday, 07 February, advising that the Oka patriarch would lie in state until 20 February 2022 at the family residence on Jalan Seruni No. 5 in Denpasar.

Current plans are for I Gusti Made Oka to be transported to Singapadu Village, Banjar Kutri, in the regency of Gianyar on 21 February 2022, for cremation..

Dolah said his father died from natural causes in old age. I Gusti Made Oka died at the Puri Raharja Hospital in Denpasar. “When he walked, he needed assistance but had no health complaints, except that his memory had declined and he was not able to move independently,” explained Dolah.

The Life of I Gusti Made Oka

A newspaper report from December 2000 told how I Gusti Made Oka’s desire to help people fueled a career path from being a humble tailor to becoming a banker and founder of Bank Dagang Bali (BDB). In 1955, Oka and his wife Ketut Sri Adnyani started lending the proceeds from their tailoring business to provide capital for other Balinese wishing to open businesses.

In the day, borrowers deposited gold with the Oka’s to guarantee their loans. Over time, people would also deposit their business profits with the couple, helping to create a local loan company.

Determined to expand his financial service company, Oka tried to secure more capital from Bank Perniagaan Umum (BPU). The requirements needed to obtain a loan were strict and included a requirement to become a shareholder in BPU. After securing shares in BPU in 1956, Oka finally secured a loan of Rp. 10,000.

As a shareholder in BPU and compelled to attend board meetings for the Bank, Oka decided that to help the surrounding community in Bali would need to start his own bank. In 1968, Oka established Bank Pasar Umum with starting capital of Rp. 100,000, locating his bank near Denpasar’s main market.

Based on the success of operating a market bank, Oka resolved to open a public bank. With an initial capital of Rp. 20 million, including borrowings from BPD Bali, on 04 September 1970, Bank Dagang Bali (BDB) opened with 30 employees.

Unfortunately, 34 years later, the operating license of BDB was revoked by the Governor of Bank Indonesia on 08 April 2004.

I Gusti Made Oka enjoyed a reputation for creativity and innovation in the banking sector throughout his life. In 1982, he introduced one of the first ATMs in Bali, well before such machines became more commonplace in Bali in the 1990s. Oka was also among the first to operate vehicles that brought door-to-door banking to their customers in Bali. He also pioneered “tabungan berhadiah” which awarded gifts to people who opened a new account with his bank and regular lucky draws that allowed bank customers to win motorcycles, radios, and other items. Because of his simple beginnings, Oka was among the earliest proponents of microfinance, now seen as essential to empowerment of the world’s poor and disadvantaged,

Born in Gianyar on 12 February 1939, I Gusti Made Oka died just five days short of his 90th birthday. He was the father of 10 children, tens of grandchildren, and several great-grandchildren.

He is survived by his wife and life-long companion, Ni Nyoman Sri Adnyani.