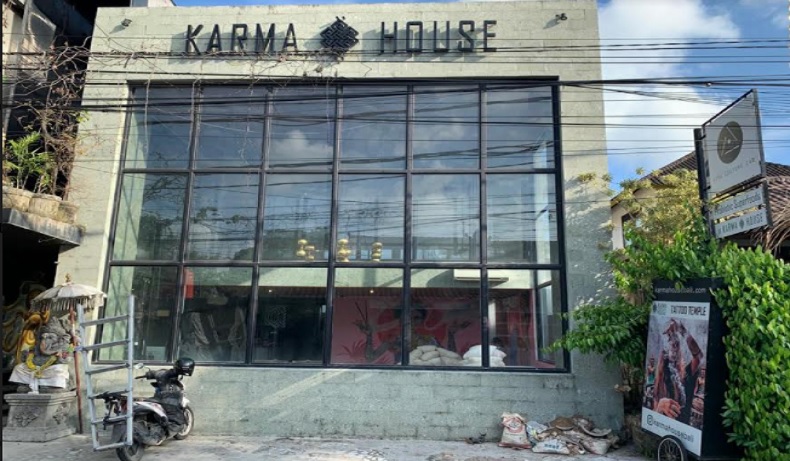 In Bali’s capital of Denpasar, immigration authorities took into temporary custody the organizer of a class scheduled to be held on 08 May 2021.in Sayan, Ubud on “Full Tantric Orgasm.”

As reported by NusaBali, a Canadian, identified only as Christopher KM, was apprehended at his residence in Pecatu, South Bali, on Friday, 07 May 2021. The previous day, Immigration authorities inspected the Villa Karma House in Sayan, Ubud, where the proposed class in orgastic pleasure was scheduled.

When immigration officials later determined that Christopher KM had moved from Sayan, Ubud to Pecatu, police traced the man to his new accommodation address in South Bali.

The Canadian was escorted by immigration officials from his Pecatu Villa to the Denpasar Immigration Office on Jalan Panjaitan Nomor 3 at Niti Mandala in Denpasar.

Immigration officials seek details of the seminar dealing with sexual performance from the Canadian and gathering promotional materials and review its website www.eventbrite.com.

The apprehension of the Canadian was confirmed by the head of the Provincial office for the Ministry of Justice and Human Rights, Jamaruli Manihuruk.

Jamaruli said immigration officials had inspected the proposed location for the Tantric Orgasm gathering. The Villa Karma House is now closed for business, and the controversial sex seminar is officially canceled.

A similar seminar focusing on sexual climax was abruptly canceled in March of 2021 in Ubud when many parties found the subject matter violated community standards. That event to be held over several days was advertised to cost US$600 per person.