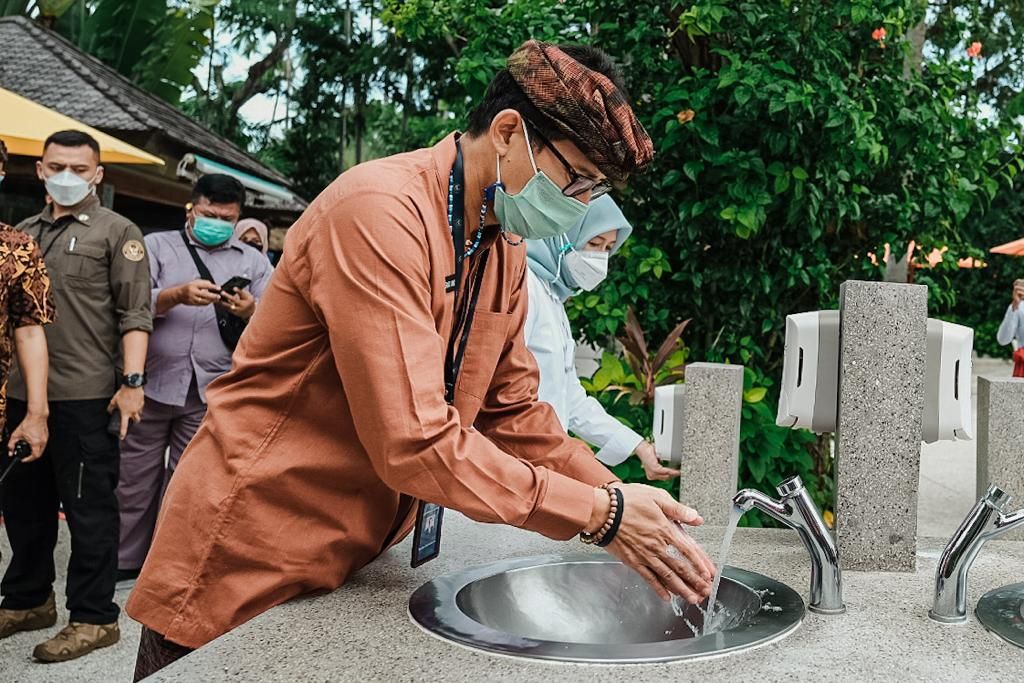 President Joko Widodo, quoted by The Jakarta Globe, has embraced a goal of vaccinating 208 million Indonesians as key to bringing the COVID-19 virus under control. The President’s vaccination goal was proclaimed via the President’s Twitter Account on Tuesday, 27 July 2021.

To date, Indonesia has managed to administer 64 million dosages of vaccine over the past six months. 18.7 million Indonesians have received the recommended two dosages of the coronavirus vaccine.

Although ranked among nations with the highest number of vaccine injections, only 10% of the Nation’s total population of 272 million can currently claim to be fully vaccinated.

The President tweeted: “In order to achieve population immunity, we need to vaccinate around 208 million citizens, including those aged between 12 and 17 years.”

The President’s Tweet appeared as Indonesia’s daily death toll in the COVID-19 pandemic passed 2,000 for the first time.

To hasten the inoculation rate, the Indonesian police and Armed Forces (TNI) are helping to administer injections as the Nations strives to provide 2 million dosages each day during August.

Indonesia is working together with the Chinese pharmaceutical company Sinovac to produce vaccines in-country. Indonesia has received shipments of vaccines from the United States, Japan, and China.

Indonesia continues to internationally procure vaccine supplies approved by the World Health Organization (WHO) to have sufficient dosages in hand to meet its immunization goals.