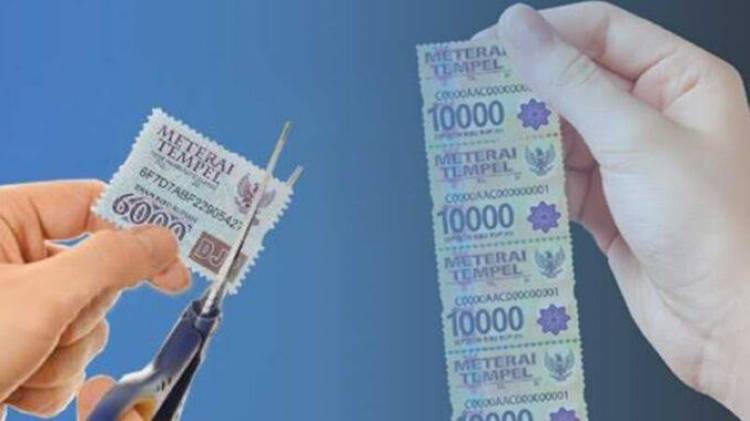 As reported by Nusa Bali, on that date, official excise stamps in the denomination of Rp. 3,000 and Rp. 6,000 will no longer be accepted with documents now requiring an excise denominated at Rp. 10,000.

Suryo explained on Tuesday, 08 December 2020: “The law on stamp duty has been officially approved and follows the development of the national economy, law, technology, and society. One of the economic developments is linked to the shift from printed paper documents to electronic documents.”

The amount of Stamp Duty required on official documents has not increased in the past 20 years. Officials also point out that Indonesia’s mandatory stamp duty is less than that charged in other nations, such as South Korea or Singapore. The new Stamp Duty regulations coming into effect on 01 January 2020 will allow payment of the duty stamp electronically using electronic pulses.