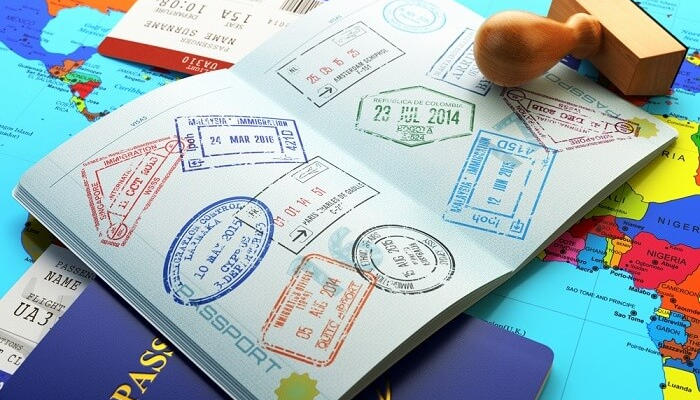 The Director-General of Immigration has issued a circular memo on 10 July 2020 (Nomor: IMI-GR.01.01-1102 TAHUN 2020) announcing the end of the emergency over-stay facility for foreign travelers stranded in Indonesia due to the cessation of flights during the global COVID-19 Pandemic.

The key points addressed in the Director-General’s Circular Memorandum are:

The above information represents Balidiscovery.com’s free translation of the circular memorandum referenced above. Rules, regulations, and interpretations may vary. Those using immigration services are obliged to personally ensure they are following the correct directives and applicable rules of the Immigration Department.