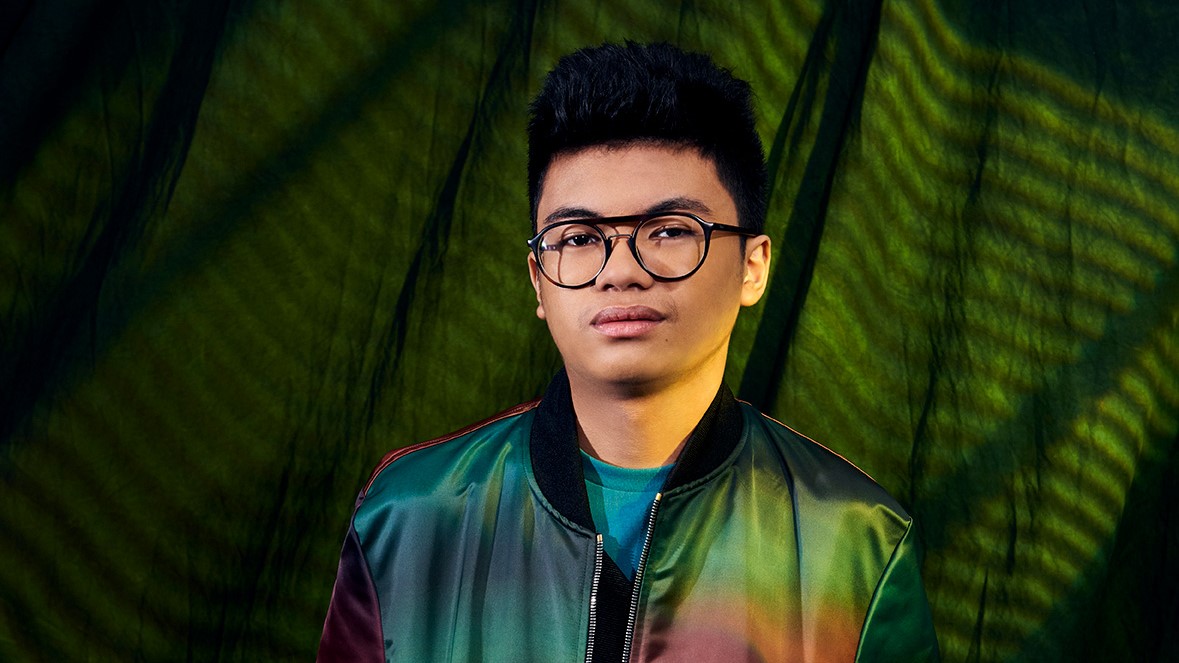 A night of unparalleled musical entertainment awaits those in Bali on Saturday, 05 December 2020, who will attend an intimate jazz performance by thrice-nominated Grammy Award Artist Joey Alexander.

Born in Bali 17 years ago, Joey will be performing an informal “homecoming concert” at The Hotel Tugu Bali in Canggu for a strictly limited number of listeners who will be seated according to the protocols of physical distancing to prevent the spread of COVID-19.

Specially priced tickets of Rp. 500,000 net per person will be sold to this event on a first-come-first-served basis.

The setting for this rare evening of musical entertainment is the Hotel Tugu Bali. A quintessential Balinese background for a historical musical event, the Resort draws its inspiration from the soaring ancient architecture of a Balinese village in an area dominated by a 130-year-old wooden Balinese statue – the oldest artifact of its kind on the Island.

Doors will open on the resort’s upper terrace at 6:00 pm for complimentary Tapas service at a cash bar, followed by the 7:30 pm concert in the historic lobby area of the Hotel Tugu Bali.

Joey’s first album My Favorite Things (Motema) in 2015 – released when he was 11, earned him the first of three Grammy Nominations and soared to 59 on the Billboard 200 Charts.

While other kids were struggling with division and multiplication tables, Joe Alexander had already shifted his home-base from Bali to New York City to permit him to perform a busy international calendar of appearances that included the Newport Jazz Festival (2015) and a command performance before President Barrack Obama at The White House.

In the print and broadcast media, Joey has been celebrated via a detailed feature on 60 Minutes and a front-page profile on The New York Times.

In late 2019 and not yet 17 years of age, Joey joined the pantheon of performers who have performed at Carnegie Hall when, on 18 October 2019, he played to a sold-out Zankel Hall audience.

In August of 2018, Joey’s released his fourth album – Eclipse. Joey’s fifth and latest album is titled Warna – the Indonesia term for “color” and represents a bold new departure from all his previous albums. Arguably, displaying the self-confidence that only age and experience impart, Joey’s original compositions take center stage allowing him to masterfully bring to the fore his sense of melodic constructions and swing. Backed by the formidable musical duo of Larry Grenadier on Bass and Kendrick Scott on Drums, the resulting trio took only days to lay down tracks of music destined to form part of the “American Songbook” for decades to come.

The unfailingly cheerful and polite Alexander takes justifiable umbrage when labeled as a “child prodigy.” Although young in years, he has managed in just a few brief years to demonstrate he can hold his own on any jazz stage. Time and again, Joey has left listeners gobsmacked with his renderings of awe-inspiring and definitive takes on the most challenging works of jazz greats ranging from Thelonius Monk, Billy Strayhorn, and Bill Evens.

Child prodigy? Hardly. What Joey does when he sits down at the keyboard is anything but “kid’s play.”

One Intimate Performance Only in Bali

Much in demand for performances to sold-out audiences around the world, the gentle pleas and persuasion from Bali friends and admirers have persuaded Joey to perform without fee during his “homecoming” holiday visit to Bali. The special concert on 05 December represents a once in a lifetime opportunity to experience a leading international jazz musician appearing in a triumphal homecoming performance on the Island of his birth.

In Bali, Joey’s mini-concert will be supported by two outstanding local musicians, Gustu on drums and Indra Gupta on Bass.

Tickets are available on a first-come-first-served basis are expected to sell-out very quickly.

A ticket price of Rp. 500,000 net per person grants admission to a one-hour Tapas during a cash bar from 6:00 pm until 7:30 before the performance.

CHSE Protocols Apply, because we Love You