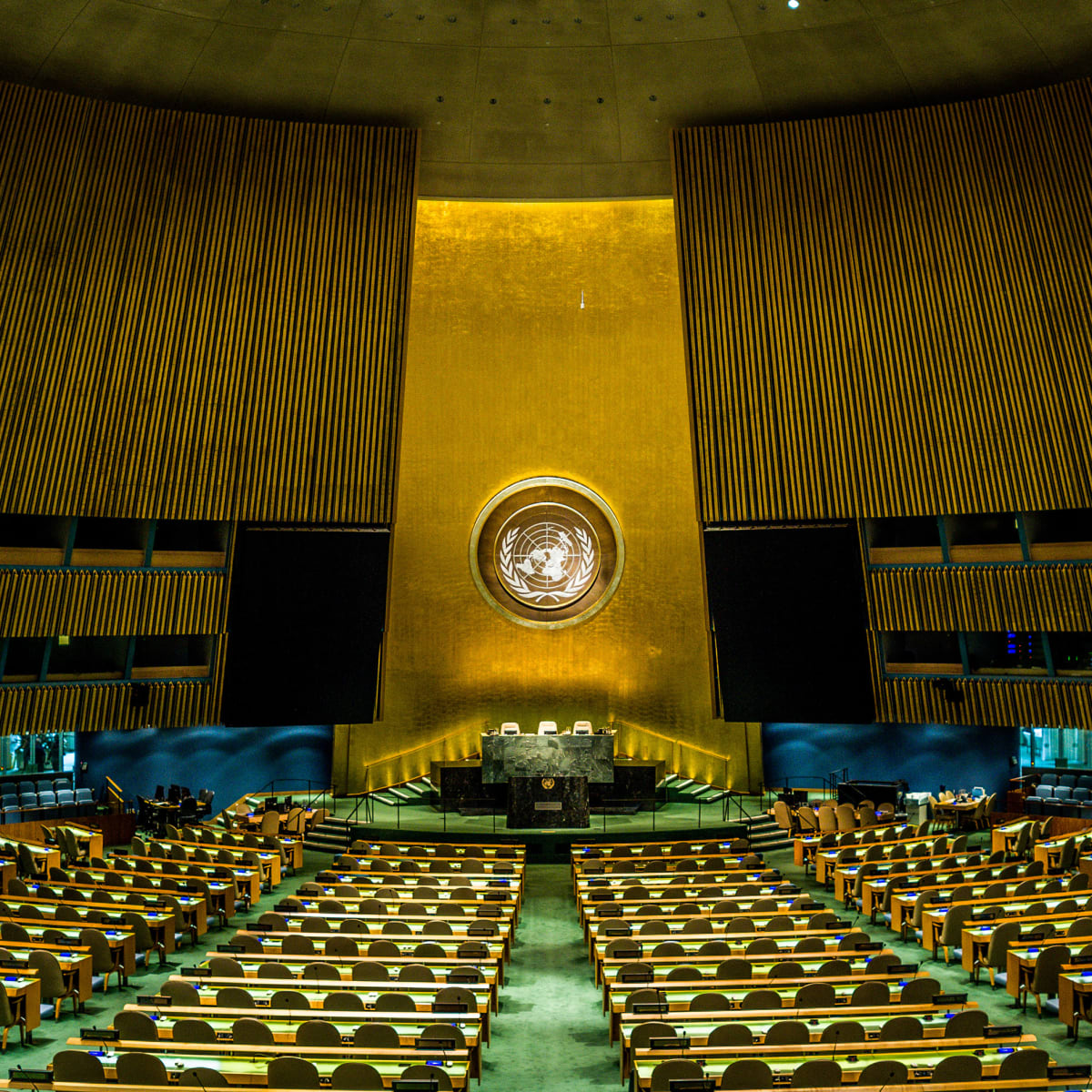 On Tuesday evening in New York, 22 September 2020, a pre-recorded speech was used by Indonesian President Joko Widodo to address the 75th session of the United Nations General Assembly. In that speech, President Widodo delivered a forceful call to the assemblage’s first-ever virtual gathering, demanding that Indonesia enjoy equal access to any eventual vaccine against COVID-19.

As reported by The Jakarta Globe, President Widodo reminded that the struggle against the coronavirus was a global battle, saying: “At a time when we ought to unite and work together to tackle the pandemic, what we see instead is deep division and growing rivalries. If division and rivalries continue to persist, the pillars of stability and sustainable peace will crumble or even be lost.”

Arguing for equitable and fair access to any eventual vaccine created to prevent COVID-19, the President added: “Vaccine will be the game-changer in the war against the pandemic. We need to work together to ensure that all countries have equal access to a safe vaccine at an affordable price.”

Emphasizing the need for good management of the global health system, President Widodo said each nation’s health system’s resilience would determine the world’s future. He called on the world’s leaders to cooperate in revitalizing the global economy and seeking remedies for any global supply chain’s weaknesses. In the “new era,” global citizens’ health must be prioritized to herald in a healthy and productive world. Adding: “All of this can only be achieved if we work together.

The President urged that the United Nations, founded in 1945, remain committed to organizational improvements that will prove the efficacy of multilateralism and international cooperation even in crisis times.

Making a persuasive argument for educated self-interest, President Widodo said: “In international relations, every country protects its national interests. However, we must not forget that all of us bear the responsibility to be part of the solution for world peace, stability, and prosperity.”

Indonesia as a Bridge Builder

Speaking to fellow world leaders via a digital network, the Indonesian President underlined the Republic’s desire to seek international cooperation and work as a “bridge-builder.” This fact is reflected by Indonesia’s recent presidency of the UN Security Council. Adding: This is in the spirit of benefiting all parties without leaving any country behind. No one, no country, should be left behind.” Similarly, Indonesia held the Bandung Conference in 1955 that created a ten-point declaration on word peace that the 29 Asian and African countries in attendance embraced.

Speaking to the world from the UN General Assembly’s virtual podium, the Indonesian President seized the opportunity to reaffirm Indonesia’s support for the Palestinian people’s quest for national independence.

During the first five-years of President Joko Widodo’s two-term presidency, this was the first time he has personally addressed the UN General Assembly. The annual opportunity for Indonesia to address the UN during Widodo’s presidency had, in the past, been handled by former Vice-President Jusuf Kalla.

The changes in the structure and operation of the 2020 General Assembly necessitated by the global pandemic allowed the President to speak in a pre-recorded format to the now digital global gathering.

President Joko Widodo’s spoke in Indonesian. By law, all formal speeches by an Indonesian President or Vice-president, both at home or abroad, must be delivered in Bahasa Indonesia.