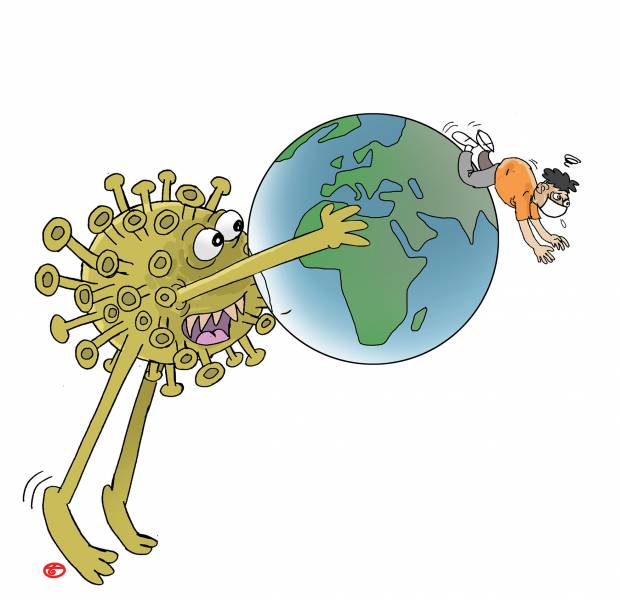 Siti Nadia Tarmizi, a spokesperson for the Indonesian Ministry of Health,  has announced that the National Level 3 COVID-19 Shutdown (PPKM) over the Christmas and New Year period 2021/2022 has been revoked.

Despite the revocation of the nationwide lockdown, public mobility will still be restricted and health protocols implemented to prevent the uncontrolled spread of the coronavirus.

Quoted by Beritabali.com, referring to COVID Czar Luhit Binsar Pandjaitan, Tarmizi said, “Bapak Luhut said there has been a revocation of the Level 3 PPKM, but there will still be limitations on public mobility over Christmas and New Year.” Tarmizi’s comments were made on Tuesday, 06 December 2021, during a dialogue on masking discipline and vaccinations to prevent the spread of the Omicron Variant.

Based on a formal explanation made the previous day by the Coordinating Minister of Maritime Affairs and Investment, Minister Luhut, one of the considerations prompting the national revocation of the PPKM Level 3 over the holidays is Indonesia’s proven ability to control the coronavirus. The Ministry of Health notes that new virus cases confirmed each day averages around 130.

Continuing, Nadia Tarmizi said: “The other day there was lots of information that stated new cases of COVID-19 had reached around 400. But we are reporting around 130 new cases each day with a daily trend showing a reduction of 200-300 cases reported each day.”

Commenting further on deaths attributed to COVID-19, Siti Nadia Tarmizi said that there are between 8 and 10 fatalities every week. The positivity rate (i.e., the percentage of people testing positive for COVID from the total of all tests performed) has continued to decline to 0.13.

“We can see that the current rate of contagion is very low, but we still need to be on guard. This is especially the case with the Delta Variant, which is the most prevalent form of COVID in our country,” said Tarmizi. “This needs to be monitored. The Delta Variant has already mutated to the point that we have already identified 23 separate mutations.”

And while the government has revoked the PPKM Lockdown, the Health Ministry Spokesperson said the public must stay on guard and continue applying health protocols and limiting public mobility.

Reported separately by Detik.com, Jodi Mahardi, the spokesman for the Coordinating Minister of Maritime Affairs and Investment, Luhut Binsar Pandjaitan, also confirmed the revocation of the National PPKM Level 3 Lockdown, explaining that all the regions of Indonesia are not equally affected.

“It is correct that the government will not apply level 3 restrictions during the Christmas and New Year period. But the PPKM policy during the Nataru period will be undertaken in a more balanced manner, accompanied by an intensified testing and tracing program,” said Jodi in a video released on Tuesday, 07 December.

Jody explained that the government is adopting a more balanced approach that will not be applied in a blanketed and uniform manner in every region of the country. This does not mean that the government is relaxing its strict health protocols and efforts to limit public mobility over the coming holiday period.

One of the underlining reasons that the central government has decided to relax the PPKM Level 3 during the holiday is achieving a high level of mass vaccination. In all regions of Java and Bali, 76% of all people have received the first injection, with 42% becoming fully vaccinated by receiving the second injection.

This compares very favorably to the Christmas and New Year last year when no one had been vaccinated. Jody said surveys now show that the Indonesian public now has an active antibody against COVID-19.