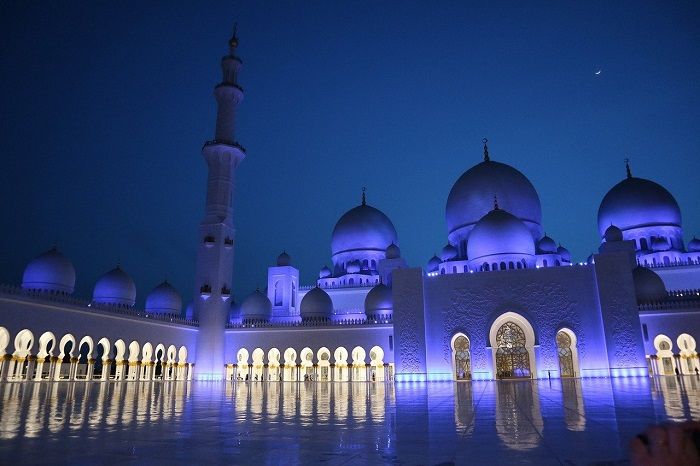 The Government has shifted the official national holiday of Maulid Nabi celebrating the birthdate of the Prophet Muhammad SAW from the initially declared date of Tuesday, 19 October 2021 to one day later on Wednesday, 20 October 2021.

The Director-General for the Development of the Moslem Community (Bimas Islam), Kamaruddin Amin, said the Government revised the holiday dates to reduce the possibility of spawning new cases of COVID-19. Amin said that despite the official change of date for Maulid Nabi to Wednesday, 20 October 2021, the actual birthday of the Prophet remains unchanged on 19 October 2021.

While Indonesia has officially announced its calendar of 16 National Holidays in 2022 the list of “shared holidays” – dates intended to stimulate domestic tourism through the creation of long weekends has yet to be announced pending the continuing review of the developing COVID-19 situation.

Joint ministerial decrees have announced the following changes in the national holiday calendar: