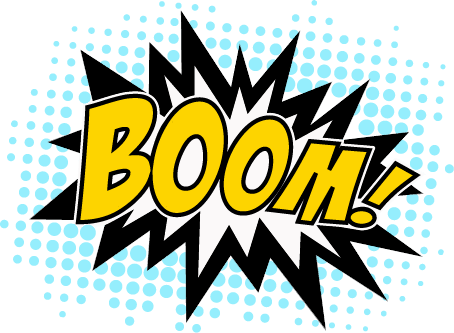 National media and the regional press in Bali are all reporting a loud and extended sound of an explosion heard in broad areas of the Regency of Buleleng in north Bali at 10:27 am on Sunday, 24, 2021.

Monitors from the Meteorology, Climate, and Geophysics Agency (BMKG) said seismic readings measuring 1.1 magnitudes lasting 20 seconds were recorded at 10:27 am. A spokesperson from BKMG quoted by Balipost.com said the seismic readings were due to a large sound wave and not any tectonic movement.

Initial suspicions were that the explosion emanated from a large dam project in Buleleng, a fact denied by the project team constructing the project.

News of the shockwave went viral on social media, with numerous reports of a meteor crossing Bali’s northern skies. Observers spoke of seeing a meteor passing through the sky towards the southwest from people living in Buleleng, Kintamani, and Besakih. Balinese performing religious rituals in the island’s north, and local fisherman also reported a meteor sighting.

Dr. Rhoron Priyatikanto, an astronomer and leading researcher from the National Institute of Aeronautics and Space (LAPAN), said monitoring systems in place showed no artificial objects or space debris re-entering the earth’s atmosphere over Indonesian territory.

Speculation is now turning to the possibility that a meteor caused the noise – sometimes referred to as a bolide or fireball breaking sound barriers. In this case, the bolide entered the atmosphere and crashed to earth somewhere near north Bali. In the past, meteor sightings have often caused loud sound waves heard over a great distance that can be picked up by seismic monitors.

On 08 October 2009, an incident that resembled Sunday’s occurrence in Bone, Bali, shook windows and caused panic from an explosive noise. That “boom” was linked by experts from the National Aeronautics and Space Administration (NASA) usinginfrasound technology to a large meteor of around 10-meters diameter. The noise from that event registered 1.9 M on seismic meters in Bali.

Dr. Rhoron theorizes that the most recent celestial “boom” was caused by a meteor with a diameter of only several meters, smaller than recorded more than a decade ago in Bone. The Scientist said meteors entering the earth’s atmosphere pose minimal threat to public safety and are not radioactive or carrying any other element dangerous to humans.