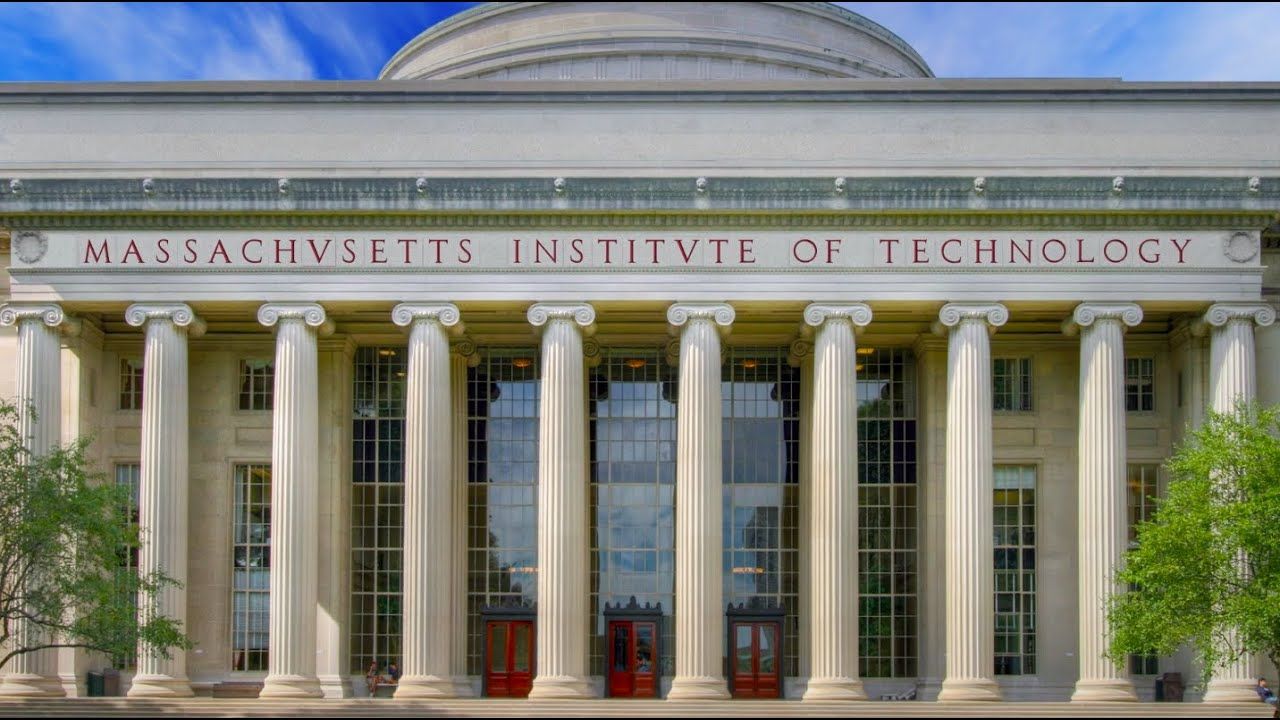 The Massachusetts Institute of Technology (MIT), one of America’s leading private land grant universities, has formally denied press reports in the Indonesian media that it is involved in plans to open a technological Bali campus in collaboration with the prestigious Tsinghua University of the People’s Republic of China (PRC).

As reported by Balipost.com, Sarah McDonnell, the Deputy Director of Media Relations for MIT, sent an email on Friday 14 January 2022, refuting news published in the 28 December 2021 edition of The Bali Post announcing the laying of a cornerstone for a technology campus on Serangan Island in South Denpasar under a reported cooperative agreement between MIT and Tsinghua University.

McDonnel disavowed any knowledge of any press statement announcing a cooperative relationship between MIT and Tsinghua University and that any such announcement was made without the knowledge or permission of MIT.

The original report on 28 December 2021 quoted Bali’s former governor and member of the Bali Regional Representative Council (DPD), Made Mangku Pastika, who attended the inauguration of the building of a new technological university and told the press of the cooperative effort linking the two leading universities from the PRC and the United States.

Pastika said the new university would be called the “Upaya Indonesia Damai” (Endeavor for a Peaceful Indonesia – UID) and resulted from a meeting he held while still governor with the Rector of Tsinghua University. According to Pastika, the project stalled for some time due to licensing and permit issues.

The campus being developed is located within the PT Bali Turtle Island Development (PT BTID) Complex. BTID’s legal and licensing officer, Agung Bhuana, said the UID University would be opened in July 2022 and would be opened by President Joko Widodo as part of the G20 Summit to take place in Bali in late 2022.

The project, now denied by MIT, was reported in Bali Post, the State News Agency Antara, and Balidiscovery.com based on statements made by Pastika at the laying of a cornerstone for UID in South Denpasar.