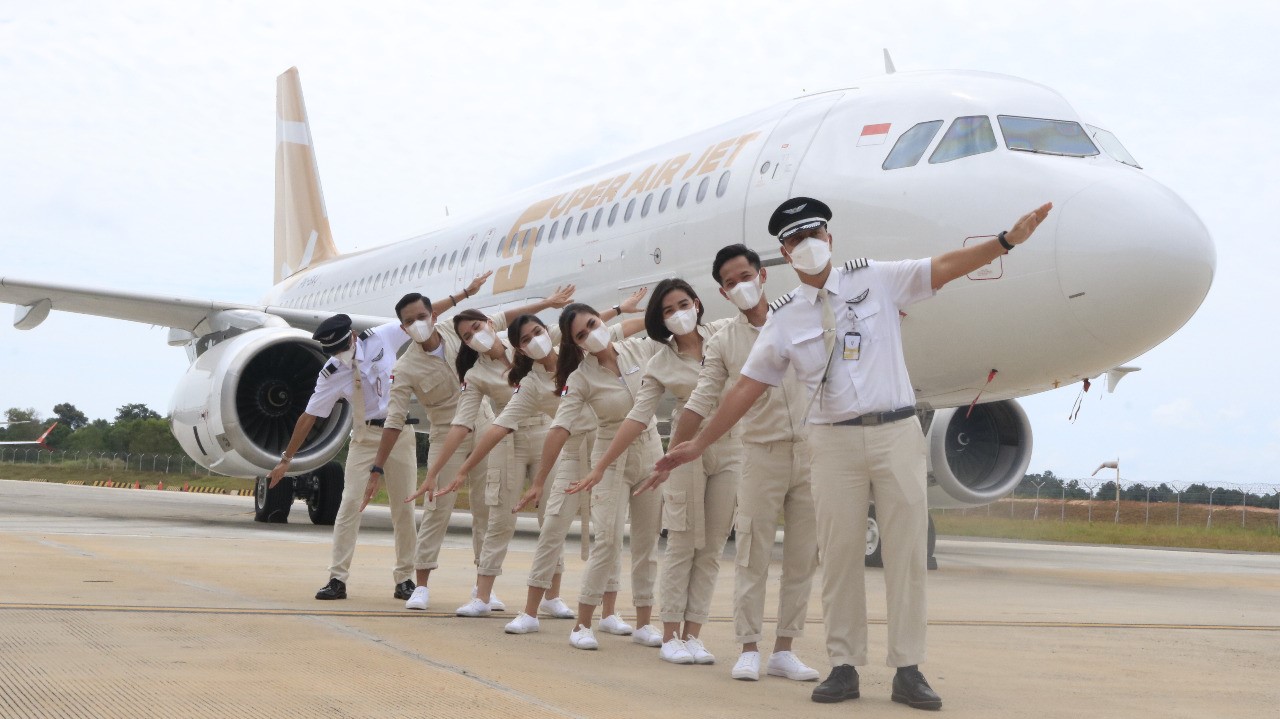 Flights by Super Air Jet to Yogyakarta are already in operation with plans in hand to soon start services to the Capital of Central Java, Semarang.

Boentoro remains optimistic that domestic air travel demand will continue to grow after declining somewhat due to the ever-changing COVID-19 situation.

Gibran Rakabuming Raka, The Mayor of Surakarta (Solo), also the son of the Indonesian President, welcomed the new Super Air Jet service between Denpasar and Solo. Gibran said the flight represents a piece of much-needed momentum that will help restore and stimulate the economy of Solo.

“In Solo, the amount of commercial air traffic is lacking, especially following the pandemic. Compared to the pre-pandemic statistics regarding flight volume and frequency to Solo, the traffic is still down.