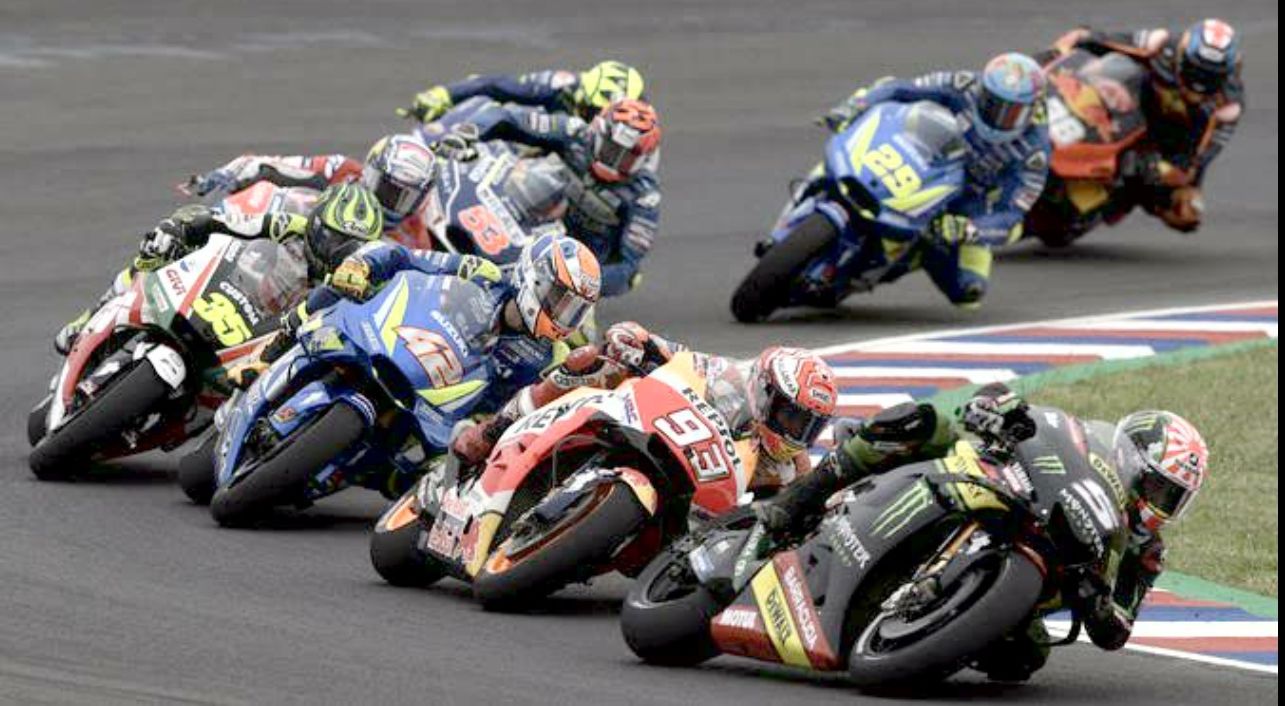 Despite the uncertainty created by the global pandemic and the accompanying economic upheaval in Indonesia, the Motor Grand Prix Mandakila Race Circuit developers in Kuta, Central Lombok, are issuing assurances the motorcycle race circuit will be completed on schedule.

Beritabali.com reports that during a coordination meeting held on Thursday, 05 November 2020, involving a First Deputy of the National Office of the President (KSP) at the Lombok center for the Indonesian Tourism Development Corporation (ITDC), the Governor of the West Nusa Tenggara Province (NTB), Dr. H Zulkieflimansyah, confirmed that the Mandalika Race Circuit would open on schedule.

Governor Zul said, “The participation of the Presidential Office Staff makes sure that the planning and execution (of the race circuit) will be on schedule.”

The Governor said that several supporting projects in and around the new race circuit that form part of a new Mandalika Economic Zone are now in hand to allow the circuit to open in 2021. One of these programs is the introduction of one thousand head of cattle initiated by the Ministry of Agriculture.

“The MotorGP Mandalike will bring benefits and happiness for the people of West Nusa Tenggara,” said Governor Zul.

“Everything needs to be ready. We need to work together to make the MotoGP Circuit a success,” said Febry.