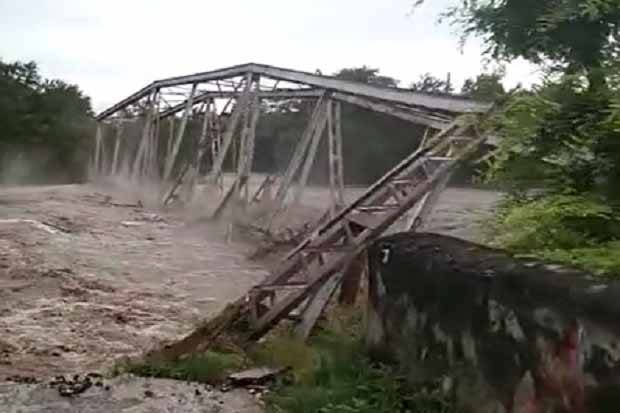 Flash flooding has caused havoc and destruction on a major scale in the archipelagic chain stretching from Sumbawa, Flores, Alor, Sawu, Rote, West Timor, and the Nation of Timor-Leste. In these areas, bridges were destroyed, riverside homes and businesses washed away, vehicles lost, and areas isolated due to floods and landslides.

The death toll in Indonesia and Timor-Leste has officially well-surpassed 100, with higher counts expected once all the affected areas are surveyed.

The major urban areas of Kupang in West Timor and Timor-Leste’s Capital of Dili suffered heavy damage, with major roads and bridges destroyed by rain, mud, and ocean waves. In some areas of Flores, Lembata, Alor, and Timor, entire communities were swept away by flash floods of Biblical proportions.

Many are now living in temporary shelters, dependent on government assistance and assistance from charitable organizations for daily sustenance.

Local disaster relief workers have highlighted the need for medicine, food, and blankets to help people who, in the best of times, already live on the cuspid of extreme poverty.