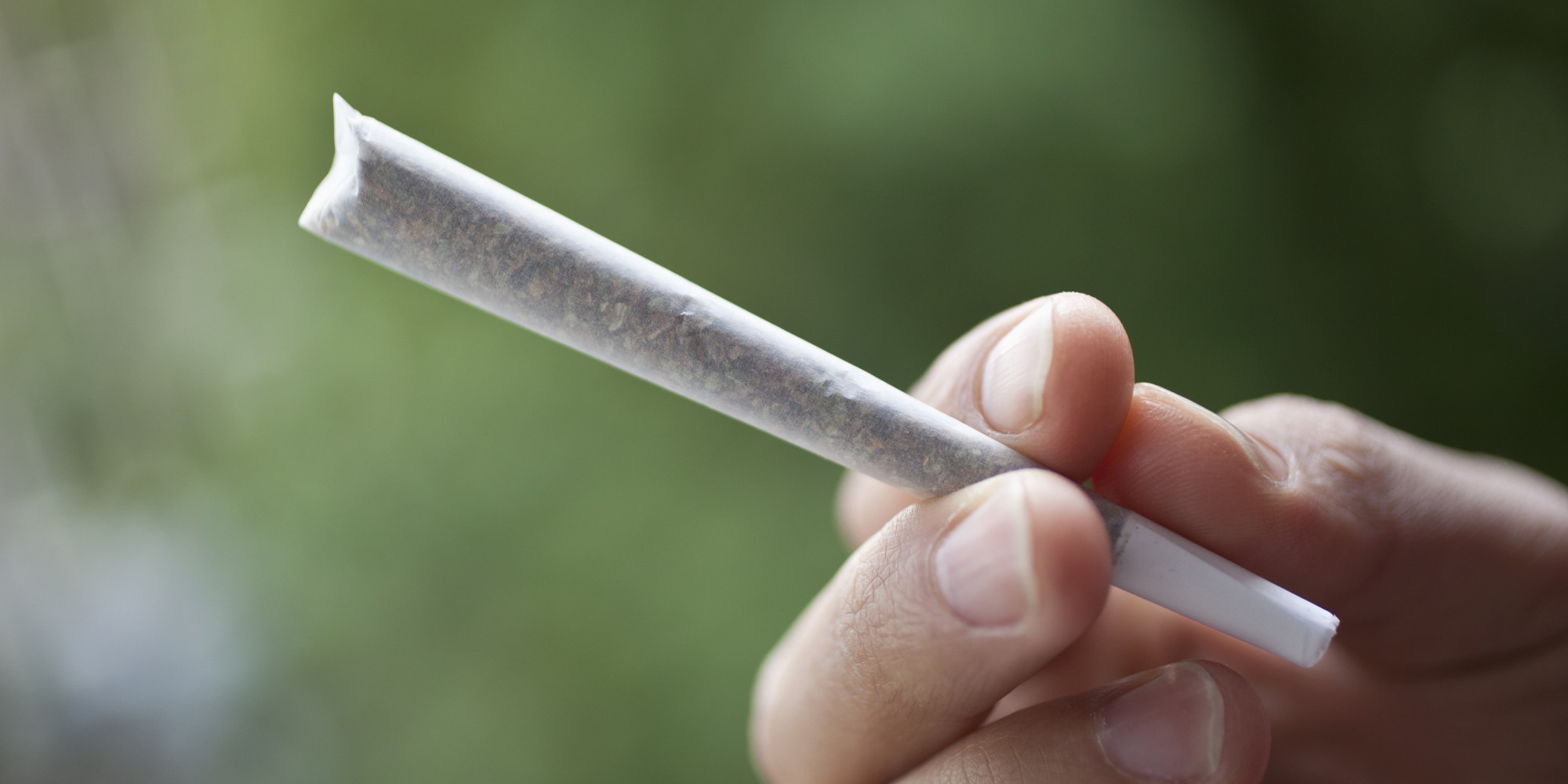 RadarBali reports that a 46-year-old West Australian man, Davy Shane Cristian, has been arrested by the Anti-Narcotics Division of the Bali Police for the possession of a small quantity of marijuana.

Based on reports received from neighbors who suspected the Australian was using narcotics, police raided the man’s residence on Jalan Raya Puputan, in Pupuan, Tabanan, on Thursday, 10 September 2020.

Cristian, from the Perth suburb of Subiaco in Western Australia, was found in possession of a marijuana cigarette weighing 0.19 grams and a plastic clip containing a purple powder weighing 0.42 grams suspected by police to be ecstasy. Police also found a pipe typically used for inhaling methamphetamine and a Bong – also used for drug consumption.

Police are undertaking a scientific analysis of the suspected narcotic substances and a urinalysis performed on Cristian.

Cristian told police he holds an undergraduate degree in psychology.