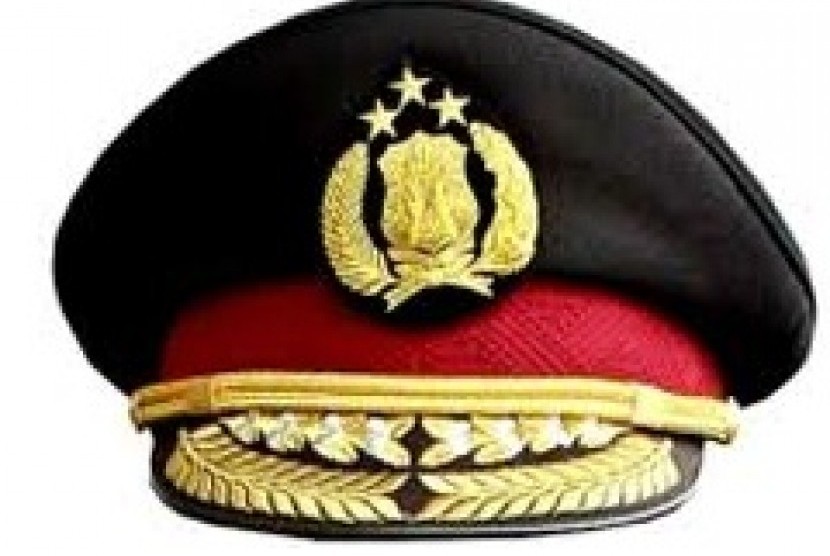 After holding the position of Chief of Bali’s Provincial Police for a record four years, Inspector General Petrus Reinhard Golose has been rotated out of his position to a new posting as Pati Bareskrim Polri at National Police Headquarters in Jakarta.

“Pati” designates the highest rank in the Indonesian Police, and Bareskrim is the Central Criminal Investigation Agency for Indonesia. The promotion for General Galose to  Pati Bareskrim Polri is apparently an interim promotion to a staging post before an eventual senior government posting outside the structure of the national police hierarchy.

With a four-year posting as head of the Bali Police for four years, General Petrus Golose has held that position for a record period.

General Golose was promoted to the Chief of the Bali Police on 12 December 2016.

The reassignment of Golose was announced as one of 21 reassignments or duty mutations/dismissals for senior police offices contained in a telegram issued by the National Chief of Police, General Idham Azis, on 16 November 2020.

Among the Provincial Chiefs of Police mutated out of their posts were two Inspector Generals receiving sanctioned demotions for failing in their duty to enforce Government Health Protocols intended to thwart the spread of COVID-19.